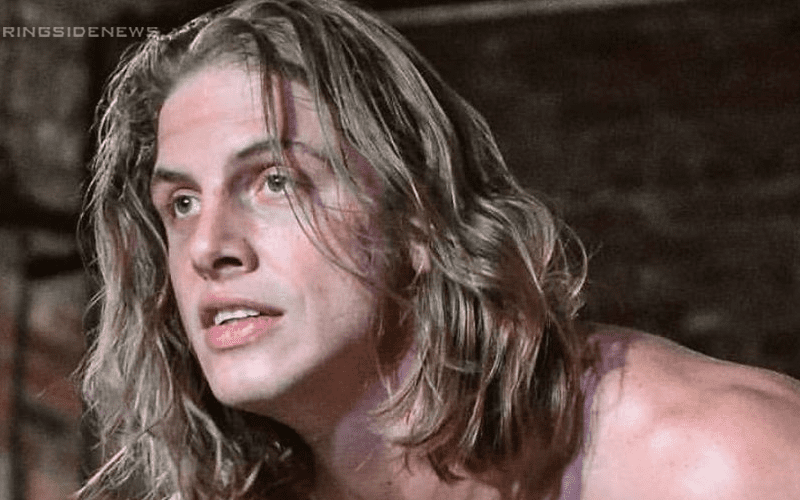 Matt Riddle sent some posts out to social media during the WWE Super ShowDown main event. He trolled Goldberg in a big way and although he deleted the tweet later, he did say that Goldberg is the “worst wrestler alive.”

Riddle and Goldberg apparently have legit heat with each other which was only amplified by this situation. However, when Riddle showed up to the NXT television tapings he was squashed pretty hard. We won’t spoil it entirely, but you can click here for that.

Brad Shepard reported on Oh, You Didn’t Know that Riddle’s booking in NXT after making those tweets was intended as an “indirect message” to him.

“It was confirmed to me by a source in WWE that Matt Riddle getting jumped by Killian Dain and not going straight to the main event wasn’t a coincidence after the Goldberg tweets.”

“I’m told he’s a favorite and he’ll still get his time, but that was an indirect message to him about becoming too chatty on Twitter regarding your co-workers especially Hall Of Famers.”

Matt Riddle has a bright future in this business, particularly in WWE. There is no reason why Riddle shouldn’t be a big star in WWE in just a matter of years. However, the official response as to why Riddle lost his push was that he was never intended for an NXT Title shot in the first place.