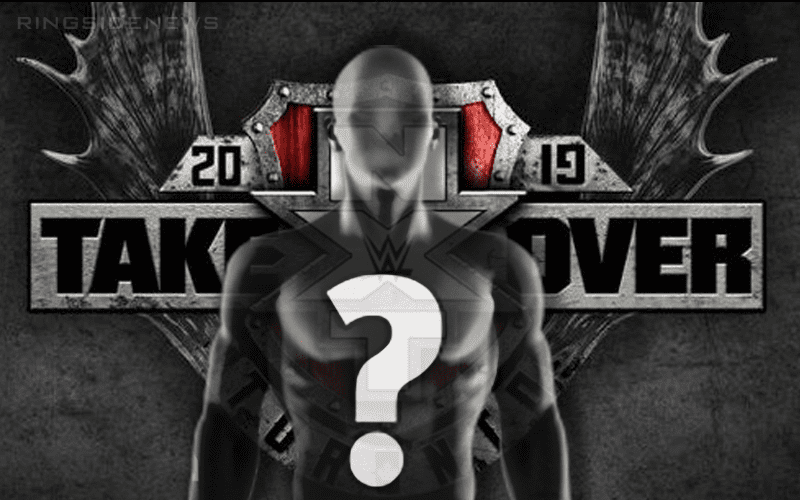 NXT TakeOver: Toronto will be the next big special from WWE’s developmental brand. However, some people were misled about the main event.

The Wrestling Observer Newsletter reported that Matt Riddle was slated for a big title match at NXT TakeOver: Toronto against Adam Cole. However, when they started putting the card together that match was nowhere to be seen. In fact, Riddle isn’t even on the card.

The reason for this change was explained by Dave Meltzer, however, Mike Johnson noted on PW Insider Elite audio that he has no idea where this rumor started because it was never true.

“I don’t know where this started, but there was a rumor that he was supposed to be in the main event at TakeOver. I was told that is not the case and it was never the case. It was always supposed to be Gargano vs Cole III and I don’t know where it started with the Riddle thing, but I just wanted to mention it because a couple of people emailed about it over the weekend.”

Matt Riddle has a great future in WWE, of course, things will be even more certain if he can quit burying their legends. However, an NXT Title match is not happening for the Original Bro just yet.