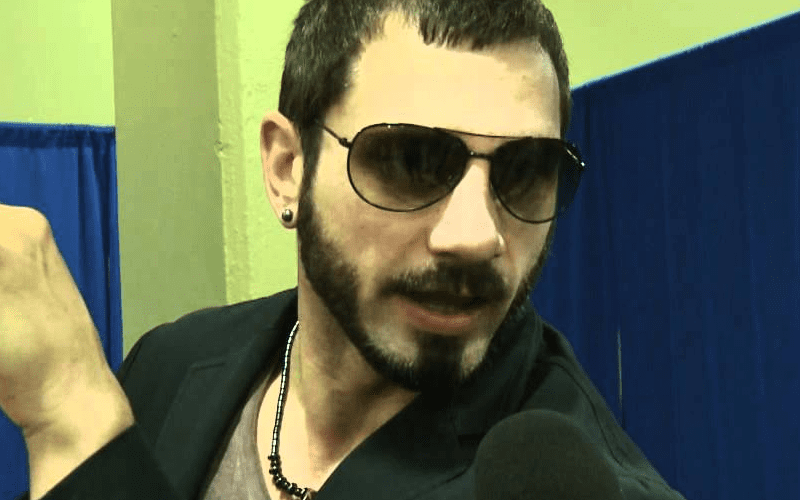 Seth Rollins has been taking up for WWE in a big way. He’s combating the idea that WWE does’t have the best pro wrestling on the planet. This is something that a lot of people tend to disagree on.

Austin Aries is no longer with WWE. He has obviously been keeping up with the latest social media beefs between Seth Rollins and every other indie worker.

While making a comparison to “sh*tty corporate fast food burgers”, A Double made a pretty good point as he weighed in on the argument.

“Until you flip as many shitty corporate fast food burgers as I do in a year, don’t you dare think you’re as good of a chef as I am.”

When did high volume line cooks who don’t even write their own recipes start acting like highly skilled culinary artists? #AskingForAFriend

WWE is never going away, but neither is (for example) McDonald’s. You can go a long time without eating at McDonald’s, but when you do their cheeseburgers are going to be the same because they were arranged in a lab after being tested by focus groups. The same might be said of WWE.

An actual chef doesn’t have to go through corporate chain of command when creating a meal. There is literally one degree of separation between their idea and your plate.

Therefore, if you want to make an argument, The Greatest Man That Ever Lived could have just come up with an amazing point to make this time-tested “WWE is the best” debate so much better.