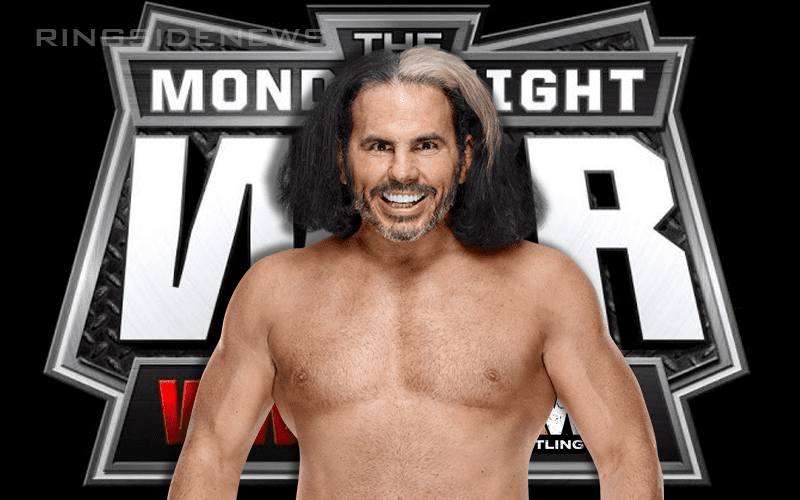 There is a wrestling war going on and since AEW’s television show hasn’t started yet a war of words might just do for now. Seth Rollins has taken up the hobby of hitting back at WWE’s critics and he doubled down on his statements.

This caused Will Ospreay to respond and a very entertaining exchange took place after that. Matt Hardy has been paying attention as have the rest of us.

Hardy commented on this new development in the wrestling war in two separate tweets on Tuesday afternoon. He started out by simply saying that “the future is going to be fun,” but then he received a response from a fan saying that this is not fun because they like all companies. Hardy responded by saying that he likes all companies and wants the business to thrive as well.

Wrestling Twitter is gettin’ good. The foreseeable future is gonna be fun.

I want all companies to thrive. It’s good 4 biz, even better for the talented men & women that bust their asses to make a living in this industry. Fans will never like everything, that’s unrealistic.

Hopefully, we see a big boom in pro wrestling interest and everyone makes a better product across the board. The IWC might get very interesting very soon if this kind of exchange takes place across company lines.

We will keep you updated as the new pro wrestling war continues right here at Ringside News.