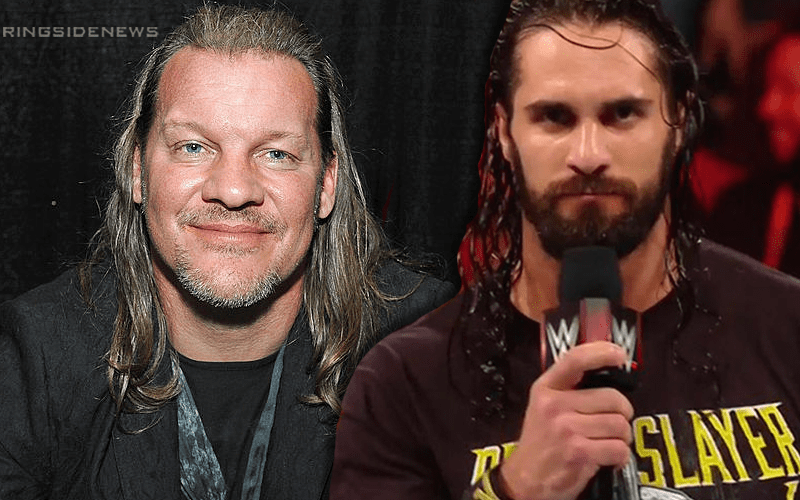 Seth Rollins is really getting in the habit of defending WWE in a big way. In the process he started a bit of a Twitter beef with Will Ospreay.

The Aerial Assassin called out Rollins because he has wrestled more matches in 2019 than The Architect. This was after Rollins bragged saying that nobody works more than he does.

In calling out Rollins, Ospreay said: “catch up little guy.” It appears that calling Rollins a “little guy” has really caught on in the IWC. Therefore, Will is going to get some merch made.

Chris Jericho saw this and he is obviously a fan of this idea. Because not only did Y2J remind Rollins that Ospreay is taller and bigger than him, but he later tweeted out: “Sign me up for an Extra Medium please!”

In case you’re wondering, those t-shirts are already available. It is pretty funny to know the real meaning behind this piece of Ospreay merch.