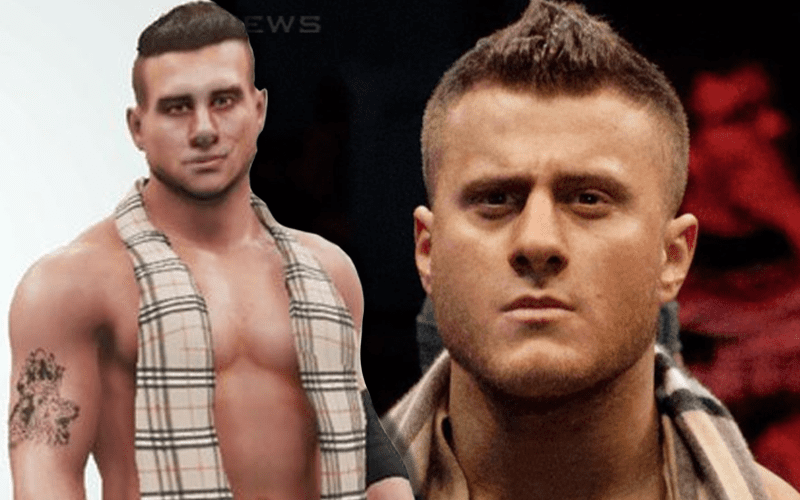 MJF is hard to please, but that makes sense because he’s generally better than everyone in every way possible. It’s a gimmick that he does so well you wonder where the lines between kayfabe and shoot are blurring or if it’s really kayfabe at all.

One fan, @AIex_Vega who is exceptionally talented at recreating someone’s likeness in video games recently shared a MJF CAW that he made, but Maxwell Jacob Friedman is not impressed at all.

In all honesty, the CAW looked really good. The fact that MJF responded at all should be a high honor be cause he usually treats people like garbage..

We just hope that they are able to get his taunts right and that general Salt Of The Earth aura that MJF is becoming famous for.