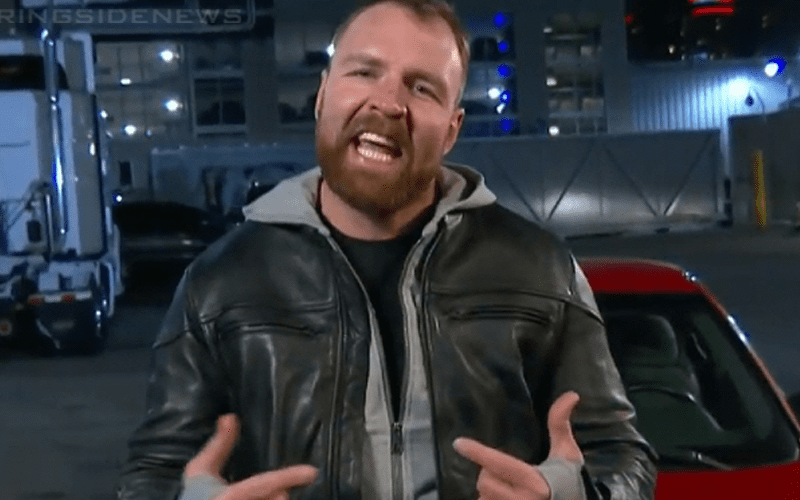 Jon Moxley is no longer Dean Ambrose, but he had no issues discussing everything he went through in WWE with Chris Jericho.

When Mox showed up on Talk Is Jericho we had a feeling that it would be worth listening to, but it resulted in absolute storm of attention. Moxley let it all out about WWE’s creative process and he even discussed how Vince McMahon used his Jedi Mind Trick to convince him into saying things he regrets about his friend Roman Reigns’ leukemia.

The numbers are in and they’re pretty impressive. Not only did AEW score a huge win with their Google search results and estimated pay-per-view buys, but the Talk Is Jericho podcast hit a record high as well.

Amazing to see that #TalkIsJericho is now the NUMBER THREE podcast on the #Overall @applepodcasts Charts, NUMBER ONE on the #Sports Charts AND #TheEmancipationOfJonMoxley episode is currently the NUMBER 7 most listened to podcast in all of North America! Thanks for listening!

Jericho said on Busted Open Radio that the Moxley episode of Talk Is Jericho is now double what the previous highest number was for an episode of his show. This means a lot of people paid attention to what Moxley had to say.

Hopefully, this will translate into even more interest in pro wrestling as another legit competitor to WWE continues to gain momentum.