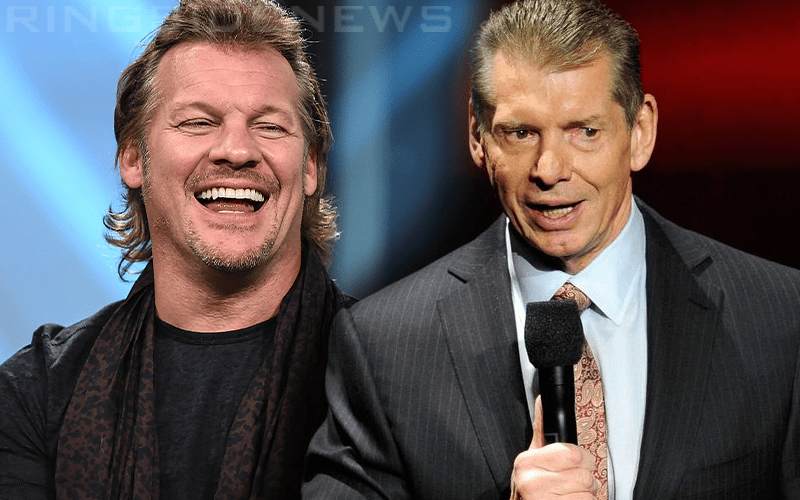 Vince McMahon rules WWE with an iron fist and he wants things done his way. As it turns out, he has the mental ability that some would say is Jedi-like.

Chris Jericho spoke about his relationship with Vince McMahon during Wrestling Observer Radio. He said McMahon has the ability to make people do what he wants no matter what attitude they walk into a situation with. Jericho said this special skill of McMahon’s has a name adopted from the Star Wars Universe.

Jericho said that is how Vince McMahon is and it doesn’t matter if he’s talking to The Undertaker, Shawn Michaels, or anyone in between. “When Vince waves that wand you’re going, ‘Oh my gosh, how the hell did he do that?'”

There is a reason why Vince McMahon is still on top of his game at 73-years-old. Because he has a few tricks up his sleeve and according to Chris Jericho, McMahon might have learned them in a galaxy far, far away.