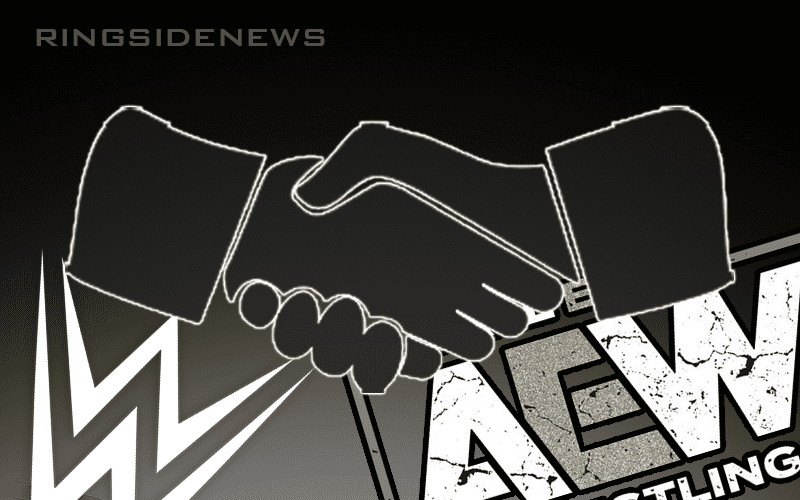 AEW Double Or Nothing was a huge event and many viewed it as historic. We are still waiting to see what kind of impact they made in the pay-per-view market, but the event was trending #3 on Google’s worldwide search for the night so that’s a great sign.

Vince Russo is paying close attention to this situation and he has a very interesting idea. Although the genesis of AEW has been well documented from Tony Khan’s initial vision to wanting CM Punk first and eventually hooking up with The Elite — he thinks that AEW and WWE are working together.

There’s NO QUESTION that @WWE & @AEWrestling are in bed together–NONE. Several things don’t add up. When you look at the entire picture it becomes evident.

You might disagree with this viewpoint and it’s not hard to. After all, AEW threw some serious shots at WWE during Double Or Nothing and the entire Starrcast weekend’s worth of events.

WWE also made mention to AEW on RAW last night in a move they are not taking credit for coming up with. We will have to wait and see what happens, but even if they’re not working together a renewed interest in pro wrestling is only going to help everyone involved in the end.