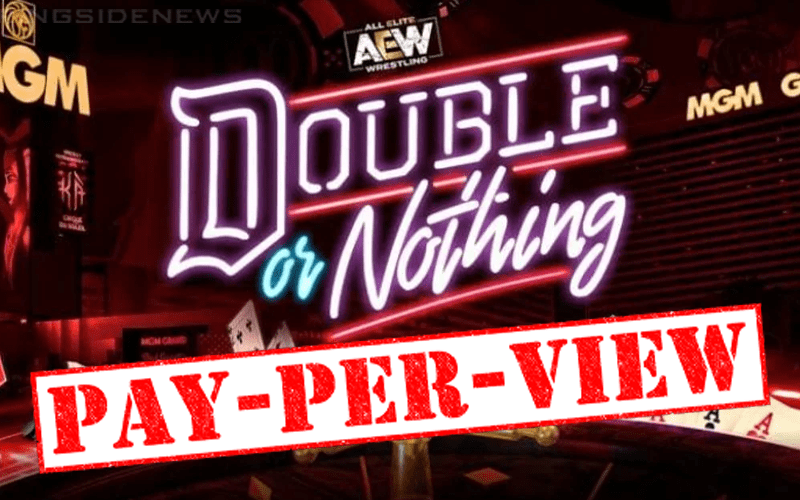 AEW Double Or Nothing left a lot of people very impressed and waiting for their show to debut on TNT. Jon Moxley’s debut wasn’t even advertised and a lot of people are rumored to have bought the show on what they knew was coming.

Rajah reports that the early rumors going on backstage in AEW is that the pay-per-view pulled in somewhere between 100,000 to 200,000 buys. That is a very good result for their first pay-per-view, especially at $50.

If AEW pulled in even 150,000 buys for Double Or Nothing which is cutting those two reported rumored estimates in half that would be great.

That number of pay-per-views is no indication of how many people would tune in to see the show for free on TNT, but if that many people are willing to buy the event then there is definitely enough interest to plausibly sustain a substantial alternative on TNT and do very well.

Also, keep in mind that number obviously wouldn’t calculate the number of people who either watched the event on a free streaming site or kept up with our results on Ringside News.