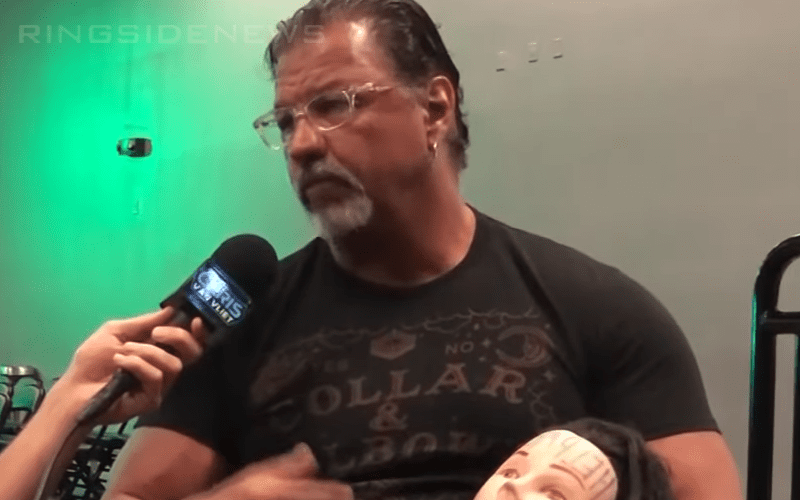 WWE will be introducing a new title tonight. We have no idea exactly what it will be, but Mick Foley will be around so fans are immediately thinking that it could mean the return of WWE’s Hardcore Title.

Another option is introducing a “Legends Championship” which is a very interesting idea that we’re not sure about either.

While speaking to Chris Van Vliet, Al Snow gave his opinions on what he thinks about the idea of WWE reintroducing a Hardcore Title to the equation.

“I don’t think so. I think it was the right thing at the right time for the right reason. It kind of organically developed out of it being a joke for Mick Foley and then it just grew from there.”

“In OVW before I took it over, they had a similar title called an Anarchy Title which is where the champion could, basically it was anarchy, he could call his own stipulations no matter how ridiculous based on whatever he wanted to do. I explained that in this day and age, I think it’s hard because every time you have that title on the show and it has a stipulation, it now waters down the stipulations for matches where you have a personal vendetta or a reason that they have to be in this type of a match.”

It is a much different time now than when WWE had the Hardcore Title around. However if they introduced something called a “24/7 Title” then it could be defended over social media.

It is very interesting idea and hopefully, it won’t be panned by fans. We are not sure what Vince McMahon came up with this time, but it feels like he’s willing to try a lot of things at this point.