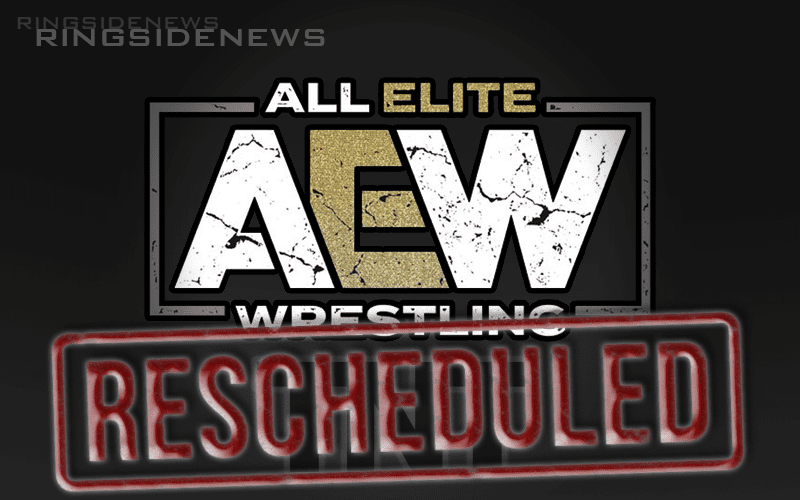 AEW is bringing their television show to TNT, but we’re not sure which night of the week the program will air. This could present an issue going forward.

WWE seems to think that AEW is headed to Tuesday nights, but that isn’t confirmed. If that is the case and Tuesday Night Dynamite ends up being the name of their television show then that could also cause an issue with their new broadcast home in the United States.

Dave Meltzer noted on Wrestling Observer Radio that TNT airs NBA games and Tuesday is one of the nights that they air those sporting events. Therefore, if AEW ends up on Tuesdays then it could likely see their show being preempted on those nights in question.

“If it’s on Tuesday, I mean if there’s events then yes there will be preemptions depending on sports things, yes.”

Another option is that AEW could cut their show down on nights when an NBA game airs so they can still get the show on the air. This could see a two-hour program getting hacked down to an hour.

Sporting events are unpredictable and overtime is always a possibility as well. We saw this become an issue in the past in many occasions. Therefore, if a heated game decides to take up more time then that could pose an issue as well.

The fact is that until AEW announces an actual day of the week that they plan to air or a contingent plan for preempting the show then we can only use a precedent set by previous situations. Then again, AEW has already impressed us with this TNT deal since their production is being paid for so you never know what kind of deal The Elite will be able to pull down.