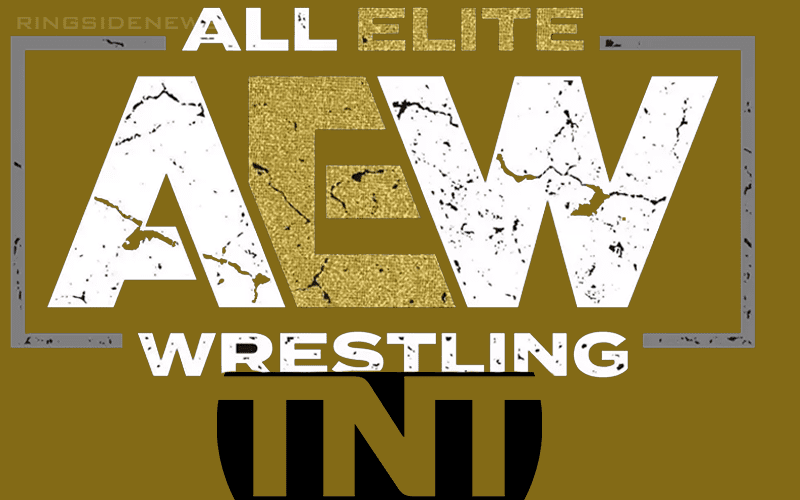 AEW is going to be on TNT. No official start date has been announced quite yet, but it is coming “later this year.” It is very exciting news, but we don’t even know what their show will be called yet. We also have no idea what day of the week it will be on.

Bryan Alvarez addressed this topic on Wrestling Observer Live where he said that WWE actually seems to think that the show will be on Tuesday nights. This could also be a reason why AEW registered the Tuesday Night Dynamite name.

WWE is leaving Tuesday nights for SmackDown Live. It wouldn’t be a huge surprise if they do something else on Tuesday to make up for it. They could certainly afford to put whatever they wanted on the WWE Network. It still might open up a space for AEW because SmackDown Live is going to Fridays on Fox.