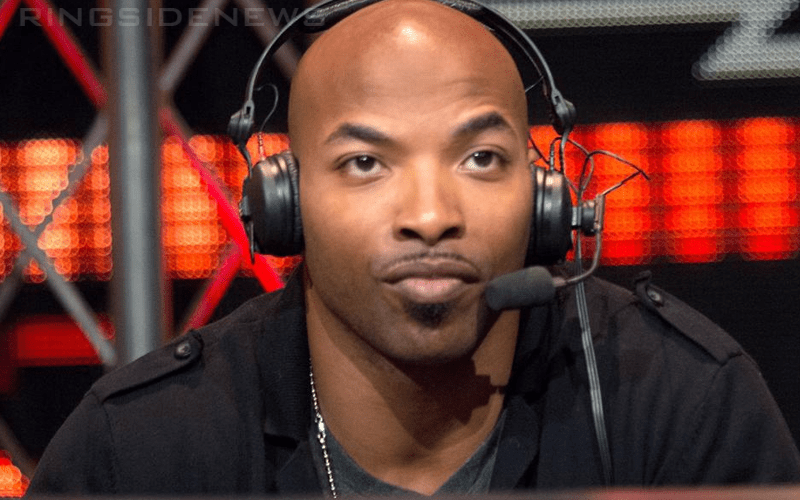 WWE doesn’t like to let people leave the company. There is currently a tactic they are using to ensure that talents don’t ask for their releases publicly that is causing a lot of fear backstage. Because WWE can tack on more time to someone’s contract if they have a reason to.

A report came out today that Percy Watson has quit WWE. However, it might not be that simple. At this time it doesn’t appear as though he has been granted his release.

Fightful Select reports that Watson has told many people that he doesn’t plan on working for WWE any longer. However, no release from the company was confirmed.

It is said that his “departure had been in the works for a while and Watson had hopes to pursue outside projects, but was unable to due to his WWE schedule.”

Therefore, Percy Watson might be another example of someone in WWE who wants to leave, but the company won’t let him depart so easily. We will keep you updated on this on-going story as more information is made available.