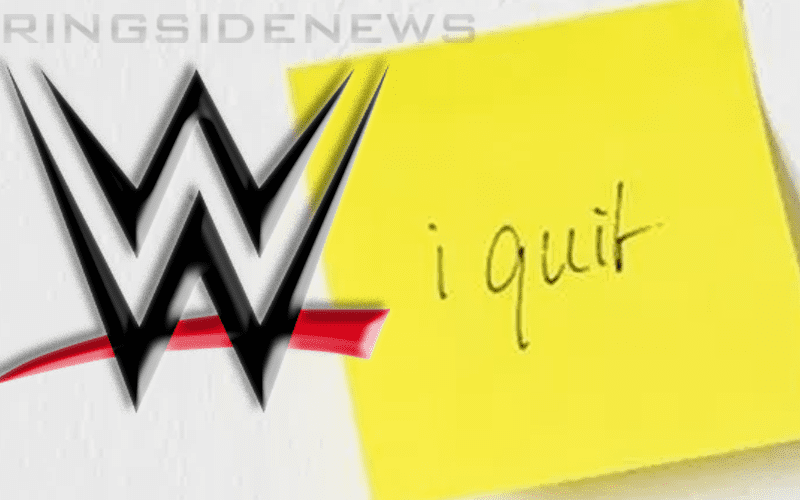 WWE sometimes moves people around and it seems like one recent change has caused an exit. Beth Phoenix was recently moved into the commentary position at NXT which saw the departure of Percy Watson from the role. Now he is reportedly no longer with the company.

Casey Michael of Squared Circle Sirens is saying that Percy Watson has quit NXT. It is said that he wants to be an actor.

Watson started with WWE in 2009 with the Florida Championship Wrestling promotion which eventually transformed into NXT. He left the company in 2013 making a return to the indies before coming back in 2016 where he was eventually used in a commentary role for NXT’s television show.

Now it looks like Watson is leaving WWE once again after being moved out of the commentary role. We will keep you updated on this on-going story as soon as more information is made available right here at Ringside News.