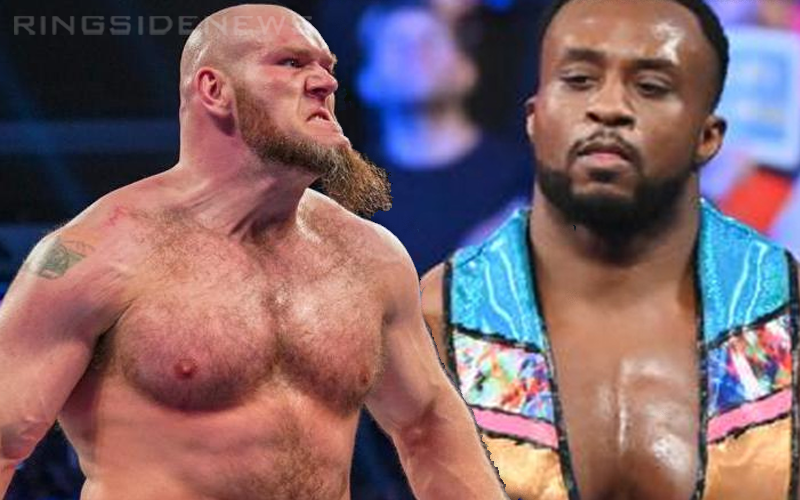 Lars Sullivan was never one to keep his opinion to himself during his bodybuilding message board days. He said a lot of things that do not hold up well now that he’s a WWE Superstar, but there isn’t any heat on him because of it.

Those bodybuilding message board comments have gone viral for Sullivan once again and plenty of people are talking about them.

Big E decided to chime in on the recent controversy where he said that people are well aware of what Sullivan said. Now if true, Sullivan must carry the “albatross” of being a bigot while working with plenty of minorities.

Many are aware. If true, he has to bear the albatross of being a bigot & working in a company that is now filled with minorities.

This was a pretty great way to acknowledge this issue. WWE has big plans for Lars Sullivan from the look of things with no signs of him slowing down. Hopefully, Sullivan doesn’t feel the same way about minorities if he ever did and those words reflected a true feeling.

For the record, Ringside News did some major research to verify that those accounts did belong to Lars Sullivan before we reported on this situation last year.