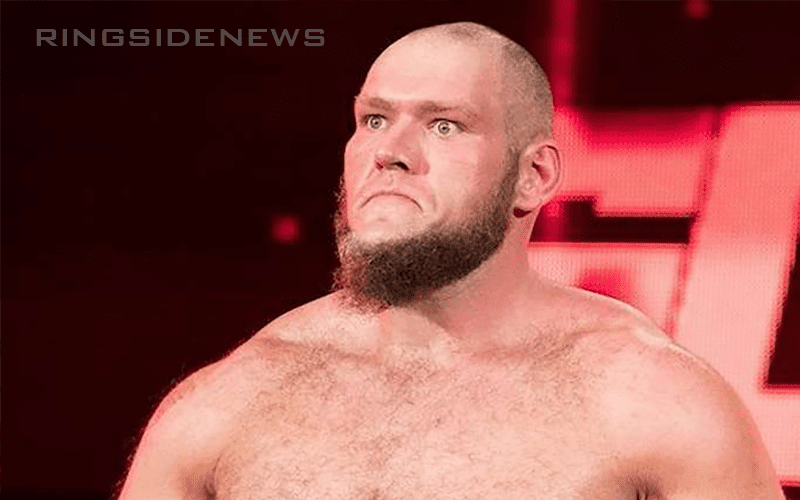 WWE runs their talent through a pretty rigorous training process that involves social media at this point, but they might not have checked the BodyBuilding.com forum about 11 years ago because it included a rather interesting user named Disenfranchised.

On Disenfranchised’s profile, he writes: “I like this forum board very much,” but his status currently shows that he is banned. If you look into this profile a little deeper you quickly realize it is owned and operated by Lars Sullivan.

The location is Westminster, CO which is Sullivan’s hometown and the profile’s real name lists: Dylan which is Lar’s actual name as well being Dylan Miley. Further evidence is found in the form of pictures of him (with a full head of hair) on the profile as well from January 2009.

The profile says that he got into bodybuilding, “I’ve played football my whole life and really got into lifting my freshman year to improve.” Obviously, he kept it up because he is quite a monster about to start on the WWE main roster right now as his highlight videos are popping up on television. 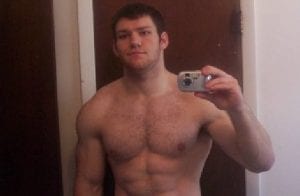 When you get into Disenfranchised’s posts though, things get really troublesome as a few of the posts have extremely racist connotations to them.

Sullivan and a guy with the username sweet_chin got into a rather heated message board argument in July 2007. This exchange was started after Sullivan scolded sweet_chin using profanities about cutting and pasting something from the Wrestling Observer Newsletter on the board.

Someone then asked how old MVP was at the time because he was the current WWE United States Champion.

“What is it with Vince hiring all these ex-criminals, MVP, Ron Killings etc,” sweet_chin wrote.

Sweet_chin replied by revealing his own race and making a point that he wasn’t making it about race, he was making his question about the simple fact that he came up with two options and those just happened to be who he said firs”I’m not being racist you idiotic neanderthal I’m black myself- those were the 2 names that came to my head first who have been in prison.”

Then Sullivan had a reply that might not be looked at too fondly in today’s climate. “Oh, you’re black? No wonder all you can do is copy and paste,” he said along with a grinning emoji from 2007.

“I’m not even going to bother with you-you are pathetic I wonder if anyone likes you in real life,” sweet_chin replied.

Disenfranchised responded saying: “A lot of people like me in real life. I wonder the same about you. You come off as a whiny, c*nty idiot.”

Then sweet_chin said: “In that case, you two sure aren’t the ‘odd couple'” followed by Disenfranchised saying, “I don’t even know who you are. Leave me alone.”

People kind of ganged up against Disenfranchised after that and it appears he was banned from the board shortly after that. This just goes to show you that sometimes what you put online can haunt you for a long time.