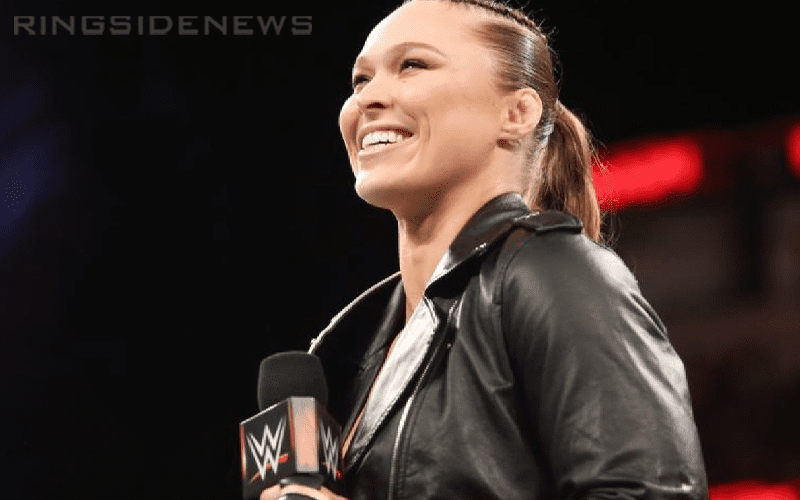 WWE is holding some big events coming up, but some of the most important the company is involved with involves their upcoming television deals.

The company is racking in a ton of money in the next five years due to their television contracts. Both Fox and USA Network are forking over just over $1 billion for the next five years. So they need to create as much buzz as possible.

PW Insider reports that some huge names are scheduled to be in New York City on Monday afternoon to represent the company. Some of those names don’t appear very often on WWE television anymore either.

Nikki and Brie Bella will be at the NBC Upfronts this Monday afternoon, representing the company at Radio City Music Hall in New York City.

John Cena, Ronda Rousey, Stephanie McMahon, Triple H and Big Show are slated to appear at the FOX Upfronts at the Beacon Theater later that day.

Since WWE is going to be on two separate networks starting in October so they brought in two different sets of Superstars. Obviously, it looks like Fox got the majority of those big names.

It is very interesting that Ronda Rousey is scheduled to be at the Fox Upfronts seeing how she was never on the blue brand. She is also in the middle of an impregnation vacation so she’s currently taking time away from WWE.

This could be a sign that WWE is promising Ronda Rousey on Fox, but it could just be an instance of Rousey having a huge name that WWE wants to capitalize on because they can still call her for certain occasions.