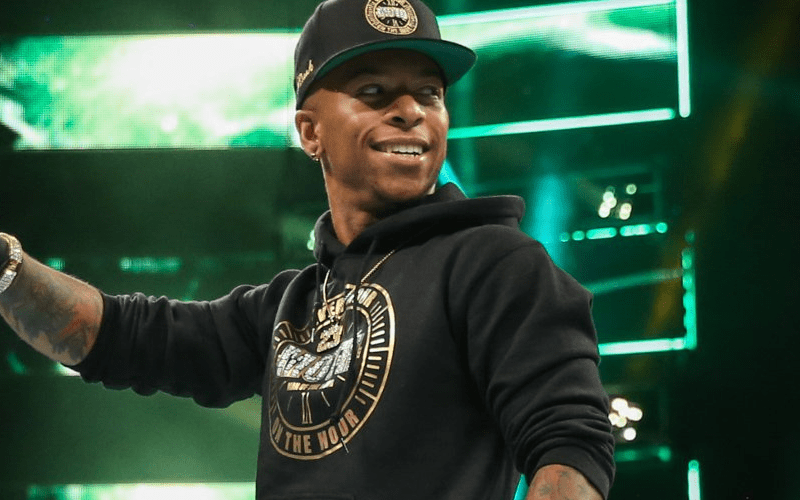 Lio Rush has some heat on him backstage in WWE. This is due to several infractions of backstage code and now he is not even appearing on WWE RAW.

Some don’t expect to see him back on the main roster either. It is unfortunate, but that is the situation we’re dealing with.

Rush wanted to make sure that fans knew he wasn’t watching RAW and now it looks like he’s separating himself even further from WWE.

Lio Rush’s Instagram page used to say #WWESuperstar on it. Now it doesn’t. This alteration of his Instagram account happened sometime this evening because as we previously reported he changed his Twitter account to take away the WWE mention and highlight a portion where he is taking “business inquiries.”

We will have to wait and see what is next for Lio Rush and WWE, but it wouldn’t be a huge surprise if he isn’t around for a while. WWE probably doesn’t want Lio Rush going anywhere else because he is still incredibly talented and could be of use elsewhere. After all, WWE has plenty of money to go around to keep him just to make sure he doesn’t help anyone other than WWE, but it looks like Lio Rush could be preparing for the worst.