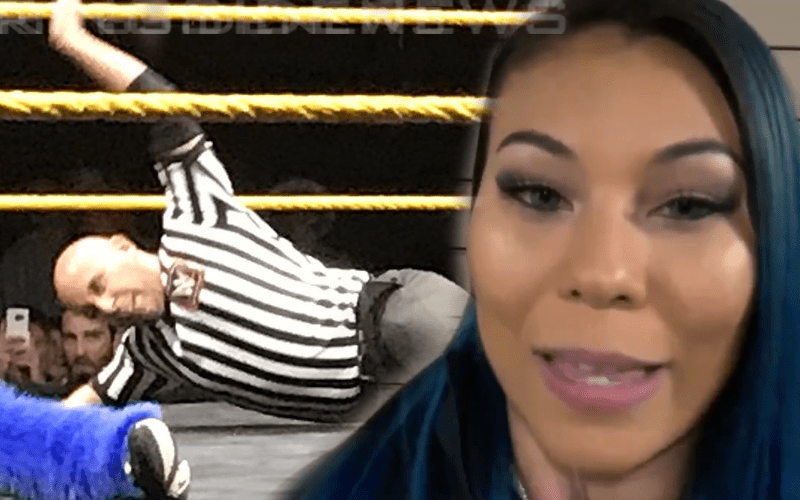 WWE can be a dangerous work environment even for referees. Tom Castor went down during a match and broke his ankle. However, even though he was in serious pain, he still crawled over and made the count.

That display of love for the business did not go unnoticed. Plenty of Castor’s work associates on the road sent out well wishes hoping for a speedy recovery.

From the sounds of it, they loaded him up with chocolate and other snacks in a care package and they plan to do the same when they return to Orlando.

He really did display a lot of heart and earned a lot of respect in the process. We’re sending Castor the best and if anything, he might have actually helped his career because when he returns WWE can always play that clip of him making a three count with a busted ankle.