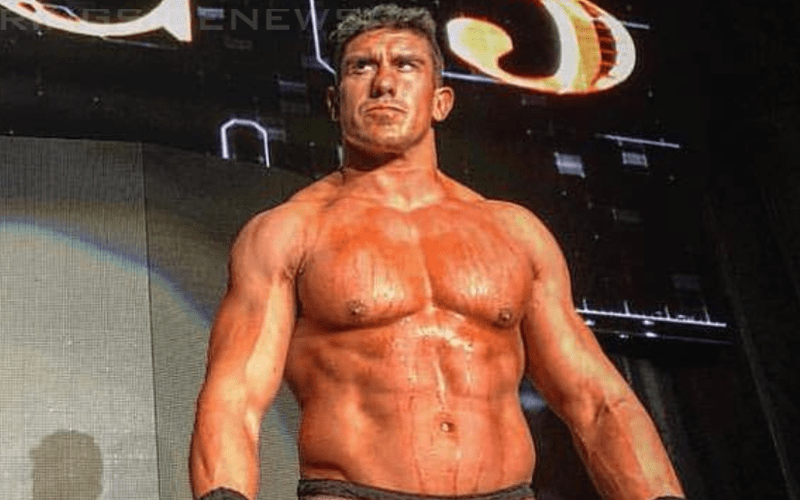 WWE Superstars are on the road quite often. One thing they encounter from time to time is the occasional travel inconvenience. We have covered our fair share of stories regarding these Superstars complaining about being jerked around by airlines before, but it seems that EC3 has heard enough of it.

EC3 recently fired off a tweet that appeared to be a generic message that summed up a majority of people complaining about travel issues in a single shot.

Perhaps this means that EC3 is going through his own travel nightmare, but he just doesn’t want to get caught complaining. Either way, it certainly appears that he’s not one to point a finger at anyone specifically as he pokes fun at this social media trope.