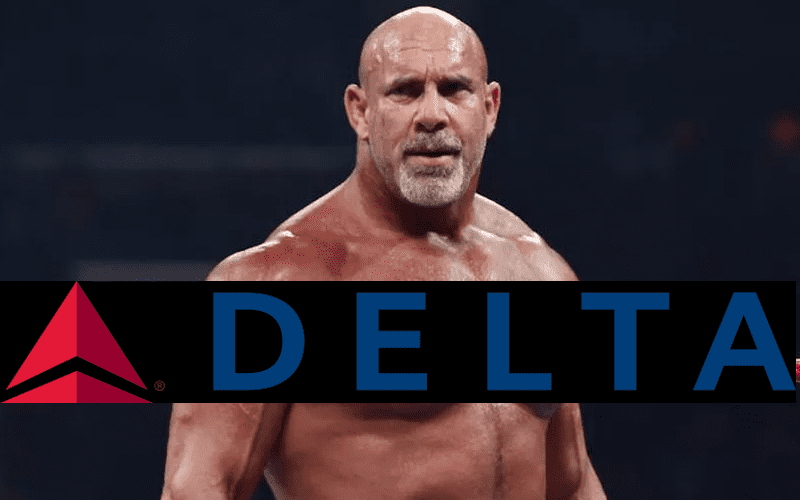 Golberg has traveled the world before and is no stranger to air travel, but he recently had a plane ride he would like to forget. Before he casts it out of his mind, the WWE Hall Of Famer had to vent on Twitter.

It’s unclear exactly what happened, but Goldberg was not happy with his trip. Delta Airlines was his choice of travel, but something about this tweet makes us think that he is regretting that decision.

For the record, @delta , time to step up your game. Today’s flight sucked #yournext

This is not a good look for Delta. If anything, they certainly don’t want an angry Goldberg around when they’re flying the friendly skies. They’re lucky someone didn’t get speared down the aisle.