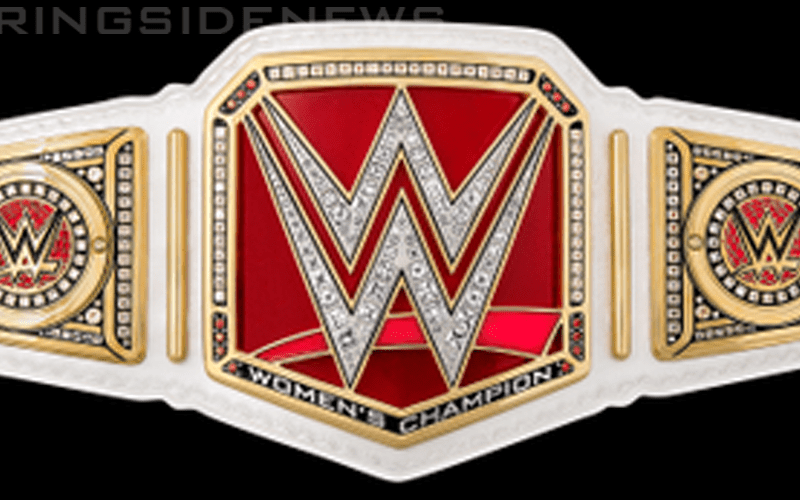 WWE’s biggest show of the year is now behind them and WrestleMania was a very long show. If you were able to make it through the entire event you’re well aware that Becky Lynch won the match. Now The Man is RAW and SmackDown Women’s Champion. Her win might be clouded in controversy because Ronda Rousey got her shoulders up during the pinfall, but that’s another story.

Brad Shepard reports that WWE has constructed a new Women’s Title. It seems like his wording implies a singular championship design which could indicate an intention to unify those two brand belts.

According to a source in #WWE, a new women’s championship belt has been built. Apparently it’s similar to the current models, but with a white face, gold griming, and a black belt. #RAW #SDLive #WrestleMania

We will have to wait and see what WWE decides to do or when a new title might be unveiled. The company is also said to be working on new tag team titles as well which could be interesting. Because those new tag team titles were reportedly completed and delivered to WWE in New York City.

We could very well see a big coronation on RAW tonight as Becky Lynch arrives in Brooklyn on the night after WrestleMania.