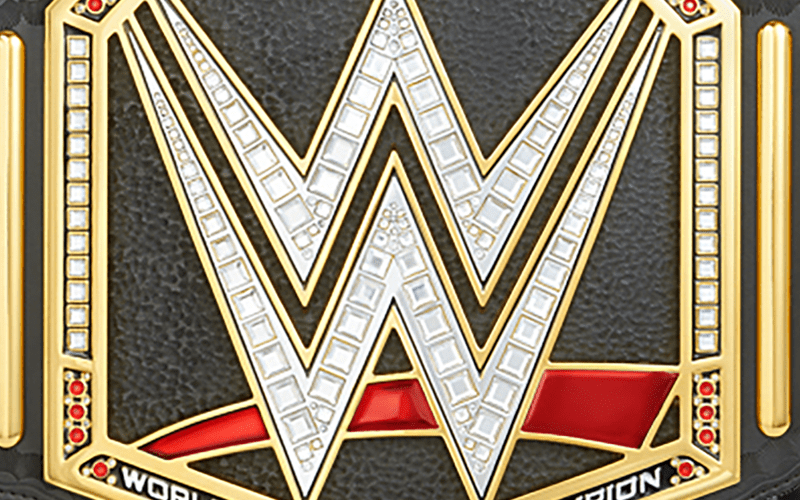 Belt Fan Dan reports that WWE has tag team title belts. They are in New York/ New Jersey for WrestleMania as well. Therefore, it’s very likely we will be seeing some kind of new titles introduced at the show of shows.

As I reported a few months back, newly designed WWE tag team belts ARE done and ARE in NY/NJ for WrestleMania. I have not been told if they will be debuted this weekend, but they are on site. Millican made, new designs, removable team sideplates.

Hopefully, introducing new tag team titles won’t be a distraction to any given match. It looks like the RAW Tag Team Titles will be getting a change.