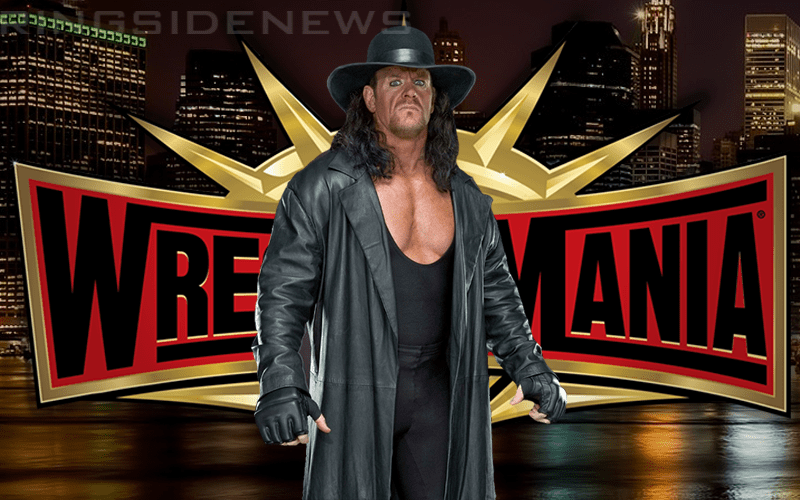 WWE is a place where plans can change all of the time. This is the kind of thing that has become a recurring joke with a lot of fans and critics of Vince McMahon’s company. It was said that WrestleMania will be taking place this year without The Undertaker. Now there seems to be a different story to tell.

The Undertaker is supposed to be in New Jersey for WrestleMania according to PW Insider. This is very interesting as we’ve heard nothing but the opposite reports for weeks.

The Undertaker is slated to be in New Jersey for Wrestlemania 35 weekend, PWInsider.com has confirmed with multiple sources.

Of course, just because Taker is around doesn’t mean he will be seen on camera at all. He will be available though which is different than what we had previously heard.

The Undertaker was said to be skipping WrestleMania so he can work the next Saudi Arabia event. Now that they have rescheduled that show it might fit better in Taker’s new smarter schedule to work both events. You really never know who could show up at WrestleMania, but now The Undertaker isn’t as impossible of a thought as it was before. 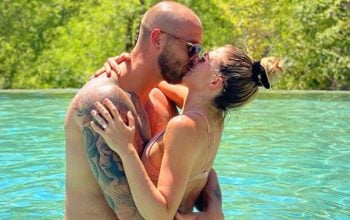