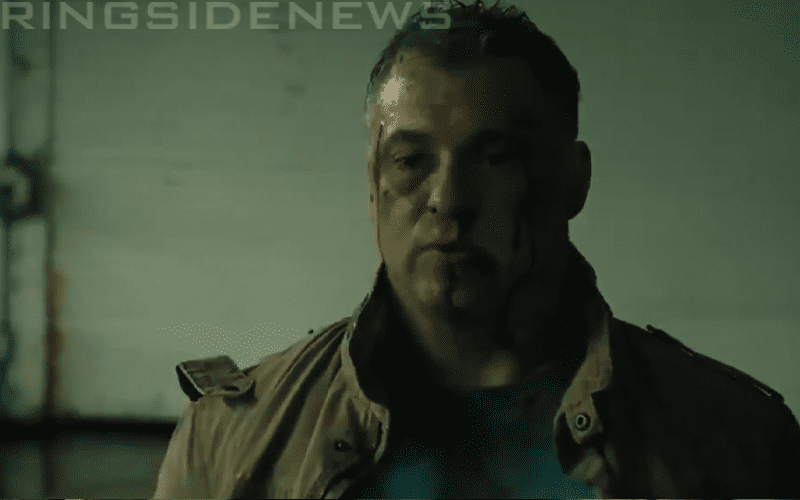 Shane McMahon was announced as a guest star on NCIS LA during Miz TV a few weeks ago and people really didn’t know if it was to be taken seriously. McMahon was on set and he actually did play a role for the show. Now we can watch it here.

McMahon is now a heel and headed into WrestleMania where he will take on The Miz in a falls count anywhere match. This kind of stipulation could obviously set up McMahon for a sick bump of some kind because there is no telling what they will discover in MetLife Stadium for him to jump off of.

In NCIS LA, Shane McMahon played an agent who brought a pretty tough character to the show. He didn’t even require a stunt double either which is a plus for production.

It looks like they really enjoyed having him around as well. So you never know if Shane McMahon will be invited back to play Agent Evans in future episodes.