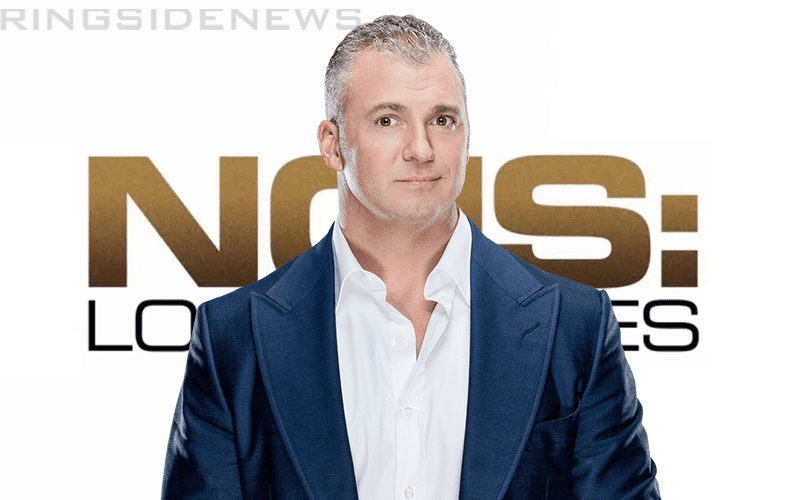 Shane McMahon is getting some acting credits now and he will appear on NCIS LA very soon. We previously reported that it is happening after The Miz let the cat out of the bag on SmackDown Live.

Shane McMahon made it doubly official today and he even let fans know when they should expect to see him on NCIS LA.

“Since @mikethemiz spilled the beans, I’m excited to have shot a new episode of @NCISLA which comes out 3/31.
Many thanks to the cast and crew for making it such a great experience especially @llcoolj and @DanielaRuah!
I hope you all enjoy it.”

Shane McMahon didn’t go into much detail about what kind of role he has on the show. Judging by previous episodes of NCIS LA, he could be playing any type of character on the show. Fans will just have to tune in on March 31st to find out for sure. 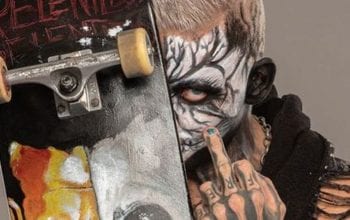