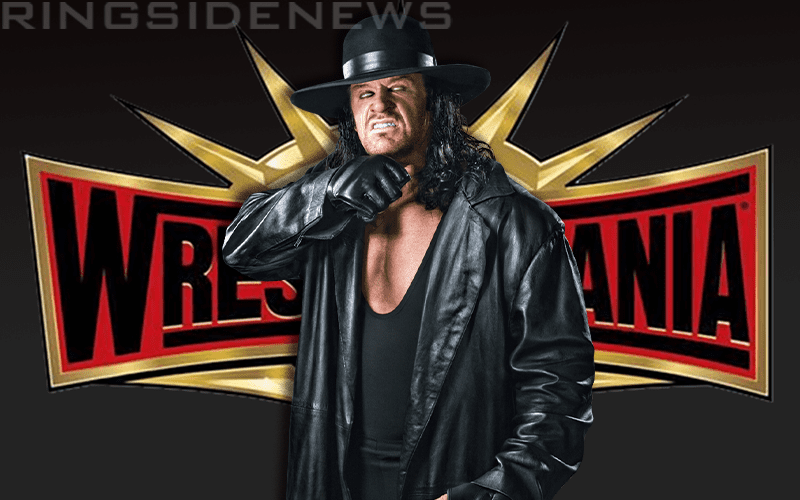 The Undertaker just celebrated another birthday and everyone gets older, even the Dead Man. Fans had hoped that The Undertaker would be able to make a WrestleMania appearance of some kind. He is expected to be performing the next time WWE goes to Saudi Arabia in May.

Brad Shepard said on Oh, You Didn’t Know that WWE is not holding out hope on The Undertaker working WrestleMania which is actually a shock for some people in the company.

“WWE is now operating as if The Undertaker will not be at WrestleMania which is a big surprise to people internally. They did expect he would probably at least appear, they would work it out. Doesn’t look like that’s going to happen now at least as of right now they’re operating as if he won’t be there. So very interesting.”

The Undertaker has the ability to pick and choose his dates at this point. He said that he wants to work a smarter schedule in 2019 and opting out of WrestleMania so he can wrestle in Saudi Arabia the next month might be part of that strategy.