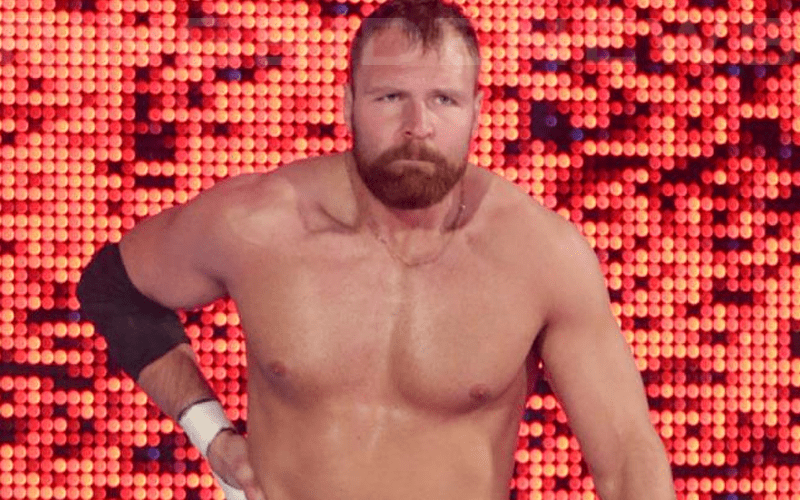 Dean Ambrose told WWE that he isn’t re-signing with them after his current contract is up. This was a decision that he stuck with through many meetings in Phoenix and WWE soon released a statement about his exit.

WWE made a special point to mention Dean Ambrose’s exit from the company on RAW several times this week. Roman Reigns brought it up first and later on, Michael Cole really drove the point home by explaining it to the audience. This made a lot of people very curious if Ambrose had already re-signed with the company seeing how WWE was mentioning it on the air.

Although there are some in the company who believe that Dean Ambrose is sticking around, he apparently hasn’t re-signed with the company yet. Therefore, as Dave Meltzer noted on Wrestling Observer Radio the idea is that he is still leaving.

We will let you know as soon as we hear anything else here at Ringside News. WWE is using Ambrose’s departure as a storyline device which is incredibly interesting and something they have not done before. Therefore, you have to assume that there will be at least a few more attempts to get Ambrose to stick around on the road to WrestleMania.