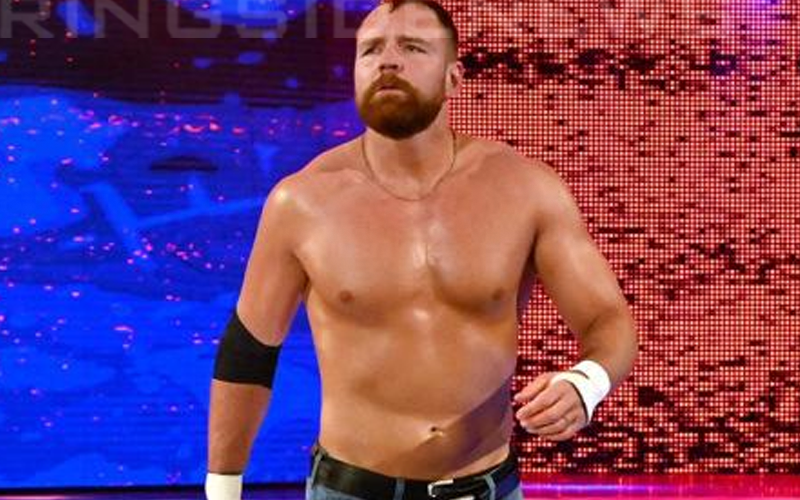 Dean Ambrose’s WWE exit seemed to be only a matter of time, but recent events might have convinced him to stay with the company.

We have been told by multiple sources who heard talk around the company that Dean Ambrose is no longer leaving WWE after his contract expires in April. This could explain why he was put on WWE house shows after WrestleMania and then abruptly taken right back off.

One source said to Ringside News: “Why would he leave now?”

Seeing how WWE made such a public deal about Dean Ambrose’s impending exit, they could very well merge this into their storylines in some respect. We have also heard this is a strong possibility.

It should be noted that Dean Ambrose was really leaving and he very well might still decide to take off. Nothing is certain, but the rumor going around backstage during this weekend’s house shows was that Ambrose is not going anywhere. However, this new information has to give fans hope that he will stay.