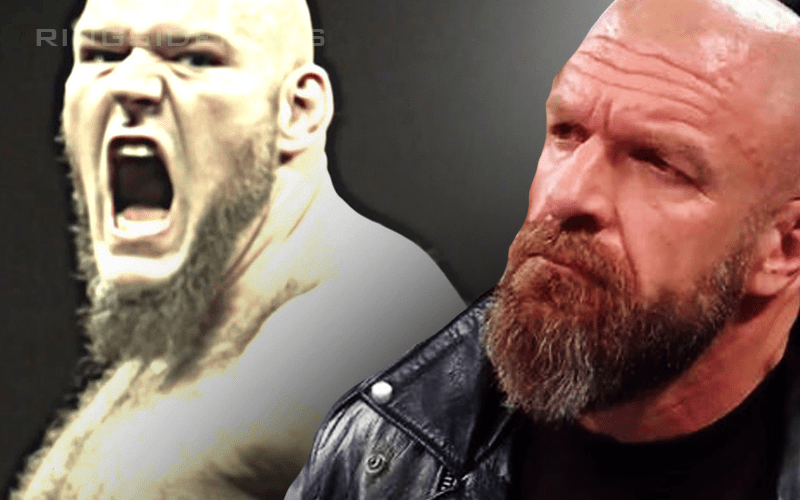 Lars Sullivan is going to be a big threat to the rest of the WWE roster. He was set to make his WWE main roster debut recently, but that didn’t happen. Reports are that he suffered what is believed to be an anxiety attack and then he went back to Colorado.

During a media conference, Triple H was asked about Lars Sullivan’s condition. The Game said The Freak is “in a good place” and it appears that we will know their plans for Sullivan when we see them.

“There’s a lot of speculation and stories about everybody at all times.”

“Lars is in a good place and nothing has really changed. We’re moving forward and you’ll know when you see it.”

With the Royal Rumble coming up you never know if Sullivan could be a player in that big event. He was scheduled for a big WrestleMania match against John Cena and that could still be on. According to Triple H, WWE’s plan is for Lars Sullivan will be revealed in time.

Thanks to Wrestling Observer for the quote