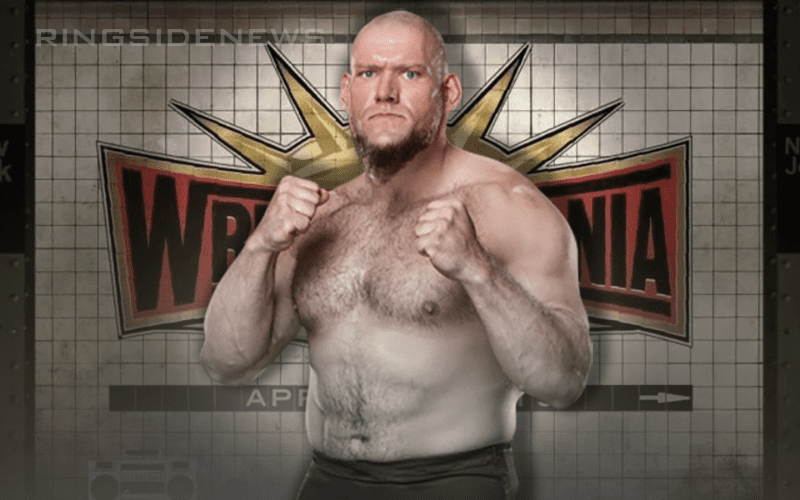 Lars Sullivan was set for a major push upon his arrival on the main roster. He was earmarked for a WrestleMania program against John Cena and this is a huge honor for any Superstar, let alone a called-up NXT Superstar.

In spite of those plans, Lars Sullivan has yet to make his official main roster debut. He went home instea after suffering from what is believed to be an anxiety attack.

Dave Meltzer noted on Wrestling Observer Radio that Sullivan’s absence could be putting his WrestleMania program in real jeopardy.

“I don’t anticipate him not being with the company, but as each week goes by the idea of him wrestling John Cena gets slimmer and slimmer. It may be out the window by now, I don’t know.”

You never know what WWE could book in the last minute. After all, they had John Cena go to WrestleMania 34 as a fan without a match until the time came for him to get squashed by The Undertaker. We will have to wait and see if they might have something for Lars Sullivan, but it seems like the clock is ticking in that regard.