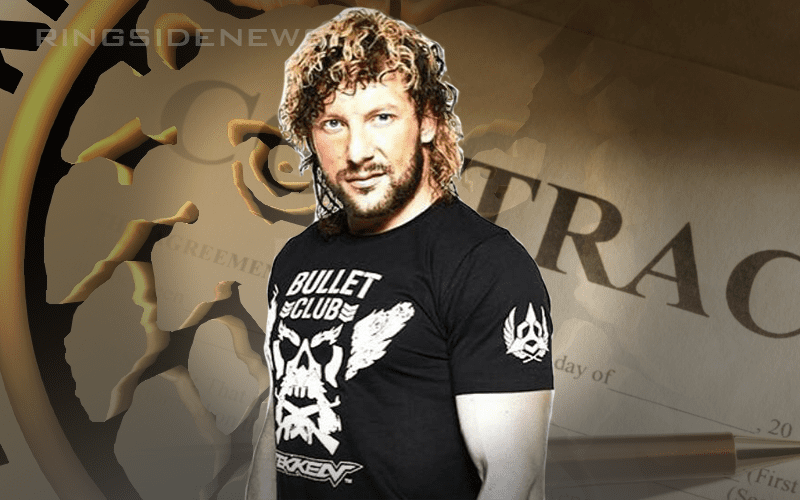 Kenny Omega is now with All Elite Wrestling. He will now have a say-so in his own as a Co-Executive Vice President. He said that he accomplished all he could in NJPW, but it was still difficult to say goodbye. He almost decided to stay where he was and not say goodbye at all.

Omega spoke to Wrestling Observer Radio where he explained that he almost decided to remain with NJPW. Omega actually has it in his AEW contract that he can return to New Japan any time he wants, but that doesn’t ensure it will happen.

“I again, like I said my heart was really in Japan and I really do look at that place as a home. A lot of those guys, it’s hard to say goodbye to something that you’ve given everything to.”

Kenny Omega had three great options. He ended up going to AEW. He does plan to go back to Japan, but he didn’t specify that he will be wrestling. Instead, he will be working on video game projects.