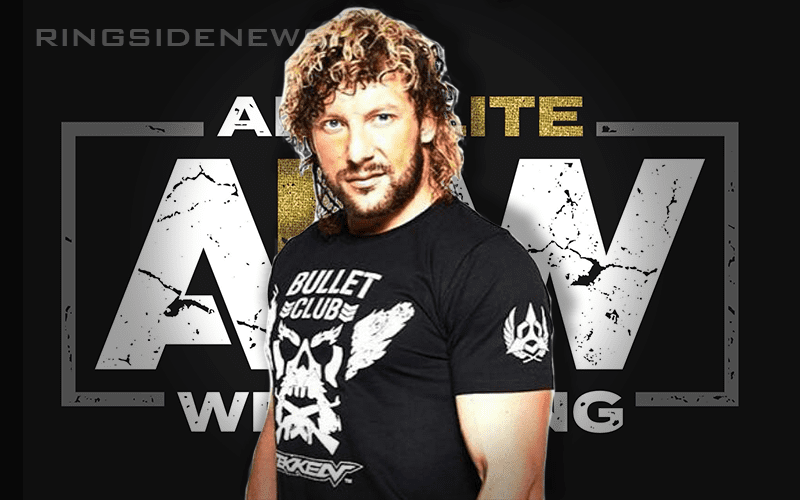 Kenny Omega is in the main event of Wrestle Kingdom 13 and we will know a lot more about what he could be doing following his IWGP World Heavyweight Title defense against Hiroshi Tanahashi. However, The Cleaner could be at another big crossroads in his career.

There are a lot of things going on in the professional wrestling world right now. All Elite Wrestling is starting up and they could get some big contracts. They’re reportedly going after WWE contracts as well.

Dave Meltzer, who is very close to The Elite and could even be working with them remarked about Omega’s options and he said that there are three great ones.

“Omega is under contract to NJPW until the end of January. He has three options. As far as I’m concerned, all three are great options each with different up and .”

Omega could essentially keep things the way they are. He could go to work for WWE, or he could decide to join All Elite Wrestling. There are certainly a lot of risks involved and the payoffs could be great as well.

Only time will tell what direction Kenny Omega decides to take following his current contract’s expiration with NJPW. If he decides to join AEW that doesn’t close the door to New Japan work either, but the jury is still out concerning how they will view this new pro wrestling company.