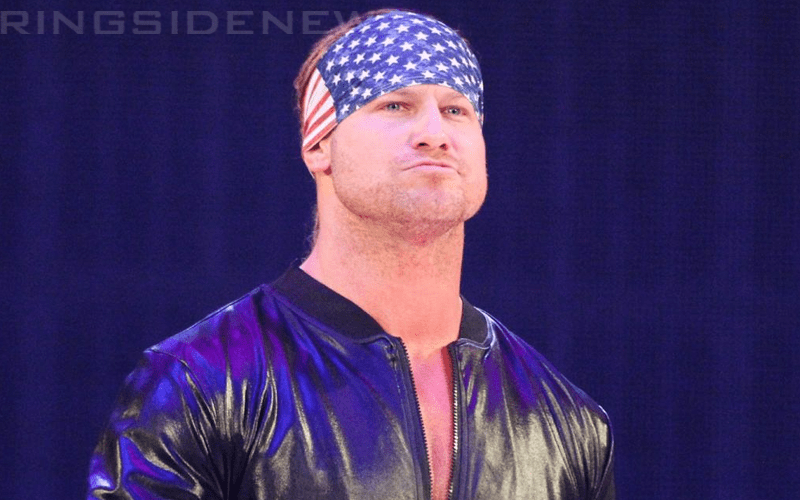 Dolph Ziggler’s WWE contract status was a bit of a mystery before the Royal Rumble. He was allusive during an interview and said that he was in a hiatus. Apparently, that was only a three-day hiatus because Ziggler returned at the Royal Rumble.

This isn’t the first time fans have wondered about Ziggler’s status, but he signed a new deal last fall. Therefore, PW Insider reports he will be continuing with his unique agreement with WWE.

There was a report that WWE wanted to turn Ziggler into a backstage producer, but he wasn’t interested. It looks like he might just be working house shows, but you can never count the Show Off from appearing on television.

Ziggler’s stand-up comedy career is really taking off and he’s doing a lot more dates. However, he’s not leaving WWE.