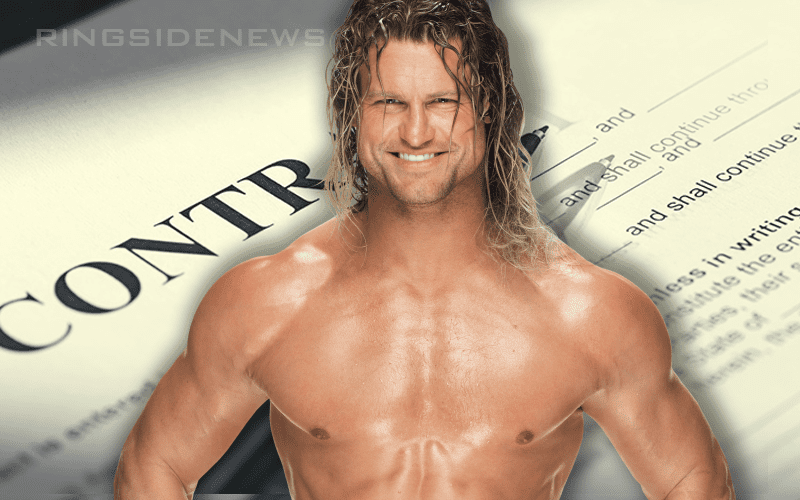 Dolph Ziggler has worked very hard during his career and he has a nice part-time schedule to show for it. He recently discussed his deal with WWE as a handshake agreement and said he is currently on hiatus. Then a day later he showed up in the Royal Rumble match.

Dave Meltzer was asked about Dolph Ziggler during Wrestling Observer Radio. There are a lot of rumors going around about Ziggler, but he isn’t likely going anywhere because he just signed a new contract last year.

“His name has been announced at some upcoming house shows, but he may not be there. He wasn’t on Monday.”

“We’ll have to wait and see. He says he’ll be taking time off. Then he showed up at the Rumble the next day so who the hell knows what is and isn’t true. He’s under contract, you know he just signed a contract last year. He’s under contract for years to come. So it’s up to the company and how they want to use him.”

“The one thing I do know is that they did talk to him about becoming a producer and he wants to still wrestle. So that’s kinda where it stands.”

You never know what Dolph Ziggler will do next. He’s very happy keeping fans on their toes. In the meantime, you probably should believe that he won’t be associated with WWE anytime soon.