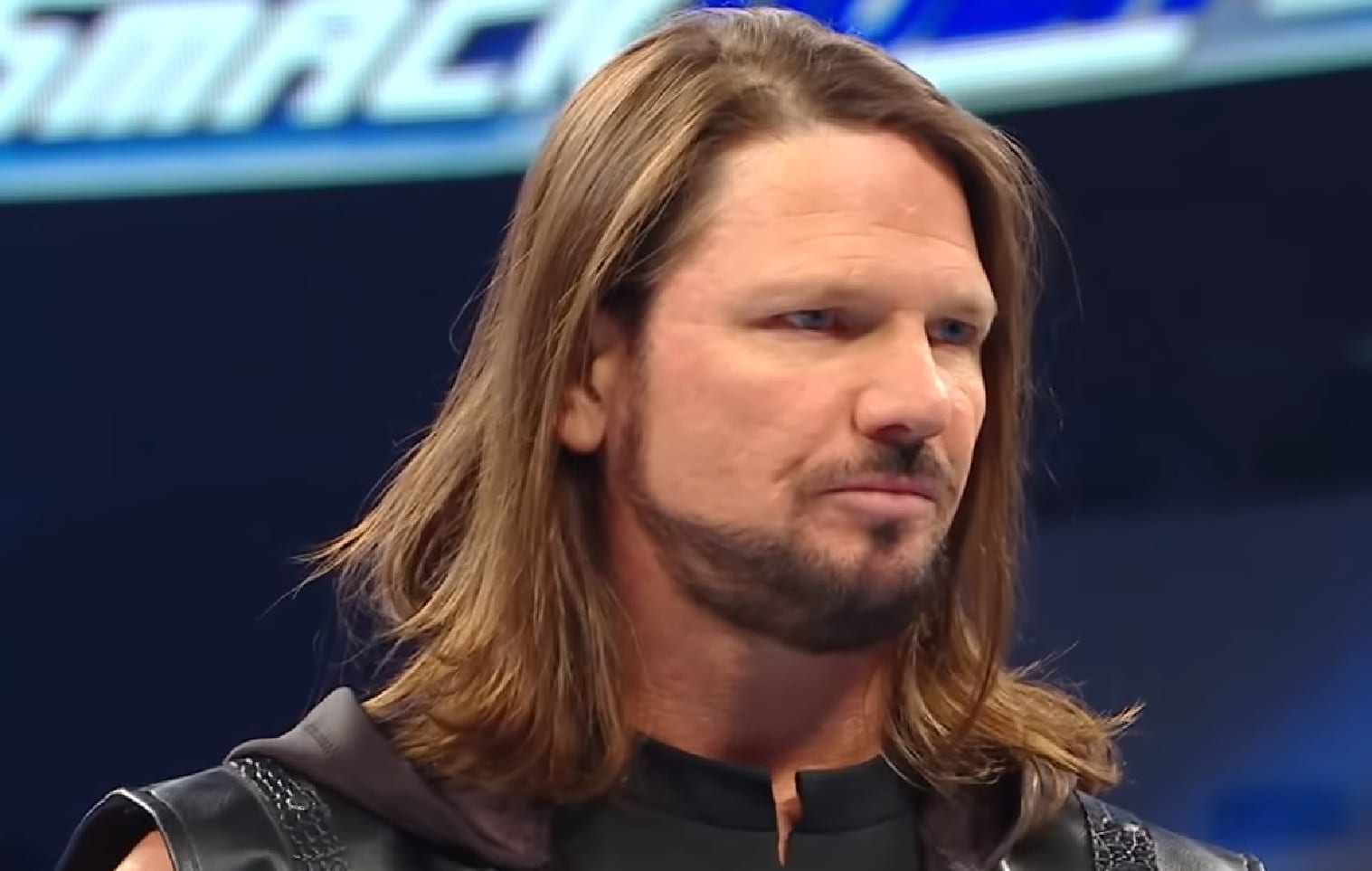 AJ Styles might be someone that All Elite Wrestling really wants to bring in. They are friends with Styles from their New Japan Pro Wrestling days and Styles’ WWE contract just so happens to be running out at the end of April.

All Elite Wrestling is reportedly talking to Randy Orton and there is now a fear of losing The Usos as well. After all, The Usos’ contracts are running out very soon as well and even though The Viper’s contract is locked in for a little more time there is still a risk of losing him.

PW Insider reports that there isn’t that big of a risk in WWE’s mind when it comes to losing AJ Styles. He hasn’t signed a new contract, but the company is very certain that he won’t be leaving.

“We are told the two sides have been in discussions for some time and that WWE has made a strong play to keep Styles.”

If you add in the fact that Dean Ambrose is out the door after his contract is up in April then you might have a lot of top stars leaving. However, AJ Styles doesn’t seem to be one of those Superstars going anywhere.