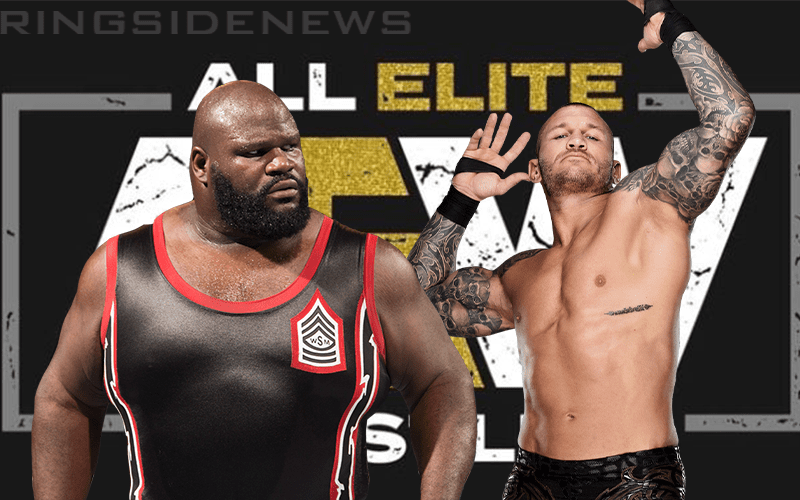 Randy Orton is a shoo-in for the WWE Hall Of Fame, but they might want to induct him soon. Because a recent report says that The Viper is talking to AEW.

During Busted Open Radio, Mark Henry spoke about the rumors of Randy Orton speaking to All Elite Wrestling. He tried to put it into perspective for anyone who can’t understand why Orton is willing to hear AEW out.

Bully Ray brought up the fact that AEW could offer John Cena any amount of money they wanted and he wouldn’t betray WWE. However, Randy Orton looks at things differently. Mark Henry agreed with that statement as well.

Orton is willing to listen to AEW, but that doesn’t mean he will leave WWE. You never know what could happen in the professional wrestling world. It might be a very good idea to keep an eye on Orton’s storylines because his current WWE contract will be up before we know it.