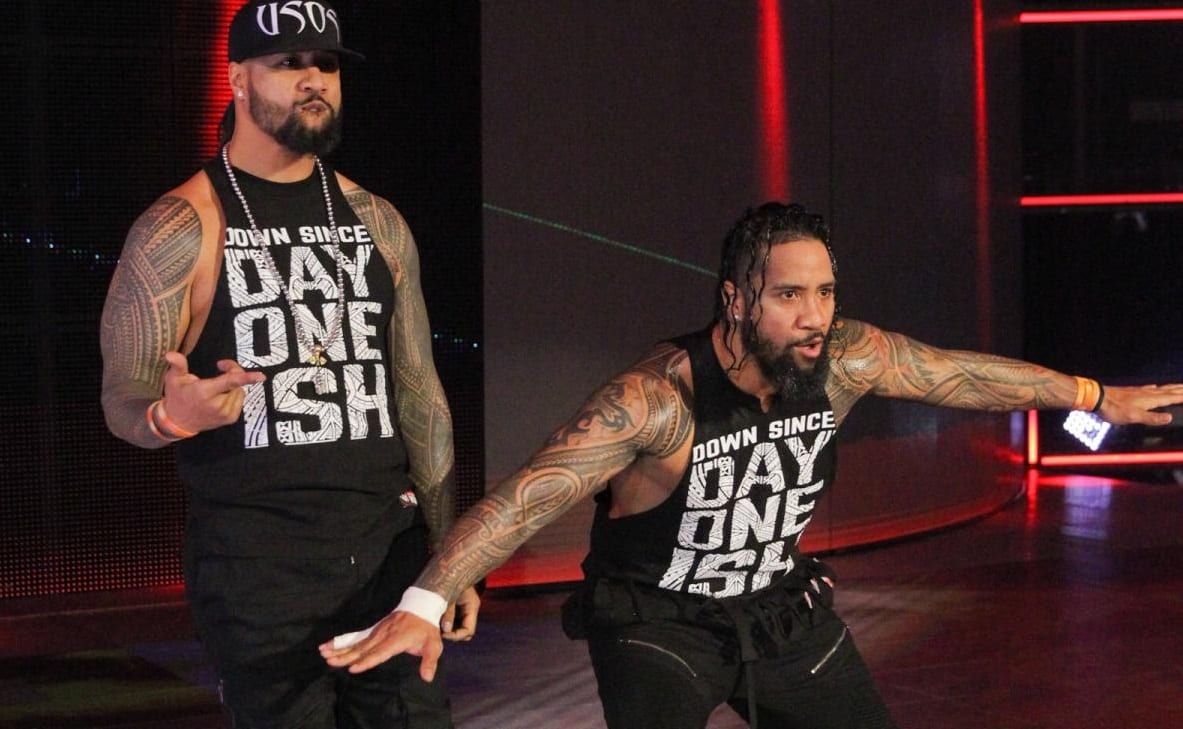 The Usos are one of the best tag teams in the world as they continue to produce impressive results. They have a SmackDown Tag Team Title match scheduled for Elimination Chamber meaning they could walk into WrestleMania with the gold.

It might be a good idea to keep the Usos happy because WWE is afraid of losing them. After all, AEW is going to concentrate on tag team wrestling in a big way which is an area that hasn’t received the best attention recently from WWE.

PW Insider reports that the Usos’ current WWE deal expires in April. It is also noted that “WWE has been in discussions with the former Tag Team Champions about a new deal.”

You never know if Jimmy and Jey might seek their fortunes elsewhere. It is certainly an interesting addition to the situation as WWE continues to feel the presence of All Elite Wrestling.