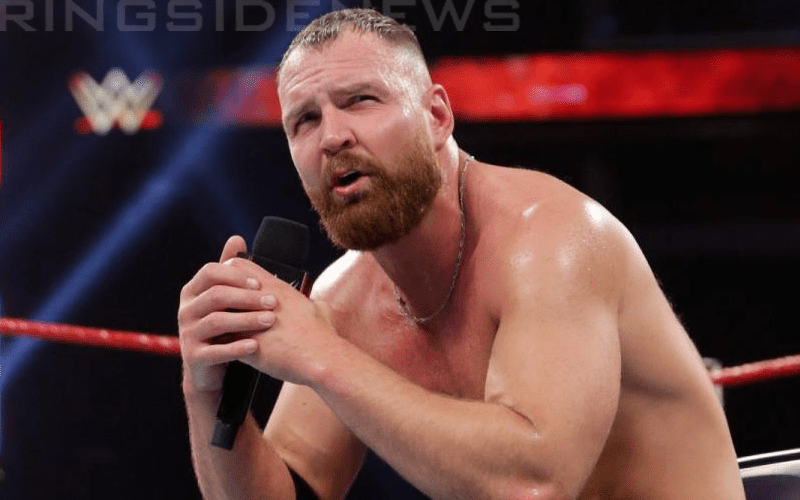 Dean Ambrose is not sticking around WWE after his contract expires. Wade Keller broke the news on PW Torch and it didn’t take long for everyone to start asking questions.

Keller brought up the fact that WWE later acknowledged Ambrose’s exit on the Wade Keller Pro Wrestling Podcast. The company could have made this public move for a couple of reasons as Keller discussed, but every one of them was an attempt to benefit the company during this extremely questionable time.

“I know they got asked by media and maybe they feel that they have a fiduciary responsibility to answer questions from investors or the media regarding somebody who has definitely said that they’re not going to be there you know starting in May. Or they just wanted to own the narrative and it’s a very big story. It’s a top, top guy for the last years and there’s a report out there, an incredible report hopefully I can say that he had rejected their contract offer.”

“I mean can they ignore it? I’m sure there’s an internal discussion. It doesn’t come up much that a story of that magnitude gets out there without their controlling it. So maybe putting the statement out was just a way to grab the reins and say, ‘Alright we’re a little in control of this because we’re going to own what the truth is.”

Dean Ambrose is very likely going to leave WWE when his contract expires. This could be amazing timing for AEW as well because they are interested in bringing him in.

We will have to wait and see what WWE has Ambrose do next, but he might not have much to lose at this point. So the company should be cautious about putting a live microphone in his hands now more than ever before.