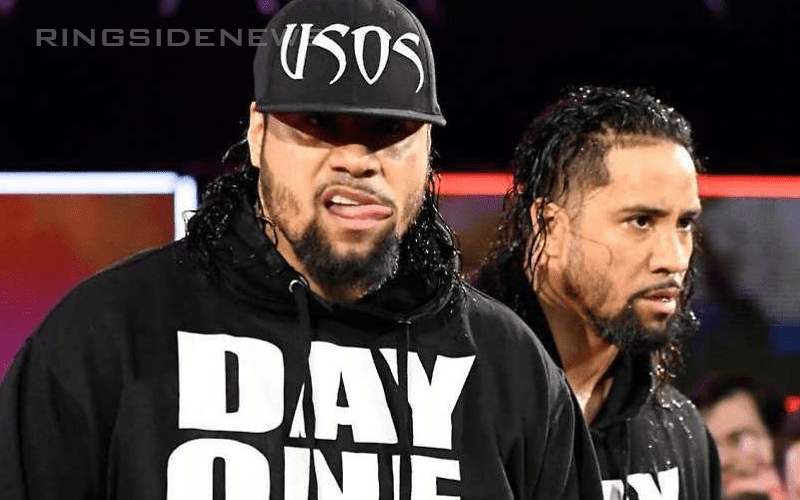 There could be a slight possibility that The Usos may not be re-signing with WWE once their current contracts with promotion is over.

While discussing next week’s MizTV segment featuring The Miz, Shane McMahon and Usos during the latest installment of Fightful’s Post-SmackDown Show, Sean Ross Sapp revealed that there is concern within WWE that The Usos may not re-sign with WWE once their contract expires.

As of this writing, it remains unknown exactly when The Usos’ contracts expire but we will keep you updated if we receive any additional information on The Usos’ status with the company.

(Please H/T Ringside News for the above quote)