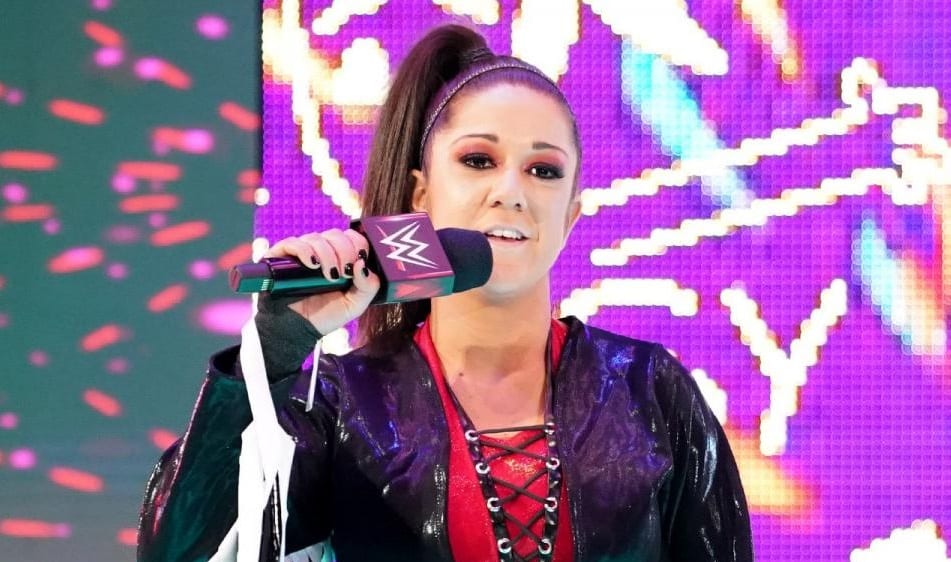 Ronda Rousey didn’t expect to get booed out of the building on RAW this week, but it happened. Her speech didn’t go the way WWE scripted it at all for a babyface like Rousey and it showed in a huge way.

As Dave Meltzer said on Wrestling Observer Radio this seemed out of place for a reason because WWE rushed Bayley out to save the segment before it snowballed further out of control.

“You know they rushed [Bayley] out. Because you know they had all those inflatable dummies, those inflatable deals and she ran out before that. So it was kinda like they sent her out to save the segment or whatever or maybe Ronda had gone too long and they just threw [Bayley] out there because Ronda kept pausing and everything like that. Whatever it was, Bayley was sent out. So there you go.”

Bayley and Ronda Rousey had to wrestle a match without any time to rehearse beforehand. Rousey usually spends a lot of time perfecting a match at the WWE Performance Center, but Bayley didn’t have that luxury. Therefore, they had to call it in the ring which worked as well as it could while Ronda Rousey was obviously upset at the WWE Universe.