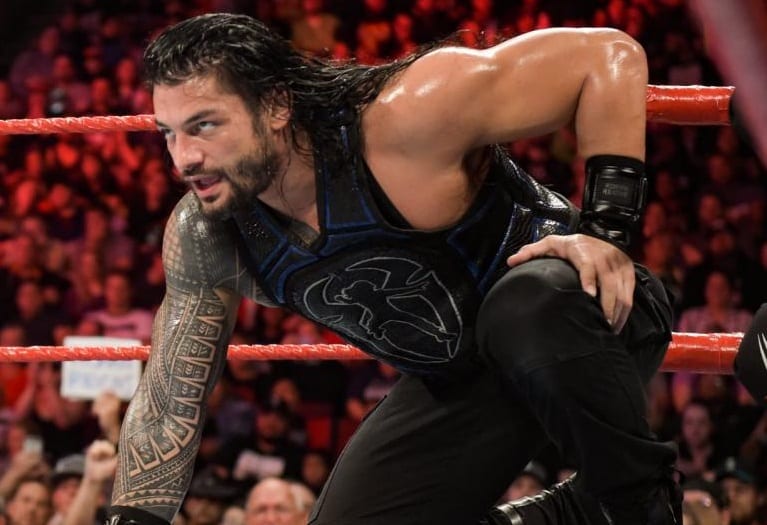 Roman Reigns might have left WWE to focus on his health on October 22nd, 2018, but he seems to be doing much better now. The Rock broke the news yesterday that The Big Dog is playing his brother in the new Hobbs & Shaw movie. Roman is also recovering from leukemia and getting treatments.

There are varying degrees of leukemia and some fans thought the worst after Roman Reigns’ announcement. However, Roman is looking good and said he is doing well in a recent health update.

Dave Meltzer mentioned Roman Reigns’ new movie role during Wrestling Observer Radio and discussed some information that he received from doctors when asking about various forms of leukemia.

“From talking to doctors and again, WWE did not release any information on what form of leukemia he has or a diagnosis, but I did talk to doctors like something if you had it years ago. The nature of him coming back to play football afterward and wrestle at a high level, you know competing at a high level and coming back there is a form that is not a deadly form so hopefully, that is what he has.”

“I mean if it was the worst form [of leukemia] he couldn’t do the movie so it’s… I guess I expected with that form he would be wrestling soon, but I guess this confirms it so I think that’s wonderful news.”

Roman Reigns is not scheduled to be in Phoenix for the Royal Rumble. Then again, if WWE planned on his return they would keep that the most classified secret of all time.

We are not 100% sure when Roman Reigns will be back in WWE because there is currently no timetable for his return. However, the fact that he is still looking happy and healthy is a great sign.

Hopefully, our questions will be answered eventually, but right now all fans can do is patiently wait for Roman Reigns’ return which seems more promising than ever right now.