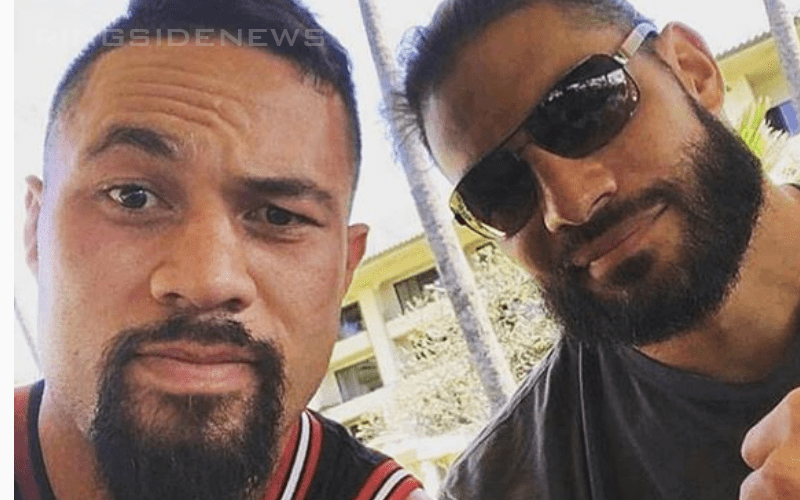 Former WWE Universal Champion Roman Reigns had to step away from the squared circle after it was revealed during the October 22 episode of RAW that his leukemia had returned after 11 years in remission. He has been on treatment ever since October 19, three days before his announcement.

During his Hawaiian vacation, Reigns appears to have been hanging out with a boxer by the name of Joseph Parker. There are several photos and videos of the two together- and Reigns appears to be all smiles within them.

In the video released by Parker, Reigns can be seen in the next seat over talking to someone. He appears to be sitting with a group of at least three others- including Parker himself.

Just a few hours ago, Parker would tweet out a photo of he and Reigns. He can be seen putting the thumbs up and smiling, signalling that he is doing well with his recovery. This is what we expected, given the comments made by Seth Rollins and Chris Jericho.

Another photo would be shared of the two. This time around, Reigns does not have glasses on. He looks to be extremely happy as he spends time with his friends and loved ones.

Reigns has not been active on social media since the announcement of his leukemia. At this time, we have no reason to believe he will be any time soon.

When do you believe Reigns will be back? What is your reaction to these pictures? Let us know your thoughts, opinions, and reactions in those comments down below.