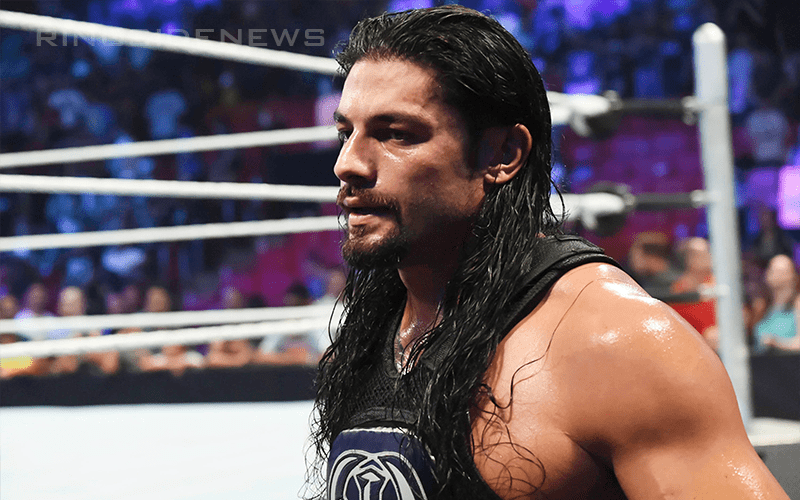 Roman Reigns was forced to relinquish the WWE Universal Title on October 22nd and then he started an even bigger fight. He has been battling leukemia for eleven years and it came back. So The Big Dog needed to go home and focus on his health.

Wrestling News recently caught up with Braun Strowman and asked him about Roman Reigns’ current status. The Monster Among Men and Reigns have fought in the past, but they remain friends outside of the ring. So Braun was able to give an update on how Roman is doing.

“I have [spoken to Roman] he’s doing really well. I think he’s in Hawaii still vacationing and seeing some of his family. So everything is going good with him.”

Roman Reigns did look very happy when he was recently spotted in Hawaii which was great to see.

In regards to a timetable for his WWE return, Braun Strowman said that Roman Reigns is taking it day by day. He is getting treatments for leukemia, but there is no actual return date in sight right now.

“Naw, it’s just a day by day thing. I know he’s still doing his treatments at home. So when I speak to him he sounds well he says he feels well so I trust him and everything he’s ever told me.”

Hopefully, Roman Reigns will be able to make a return very soon. Chris Jericho also said that Roman is doing well when he mentioned speaking to The Big Dog through group texts.

Leukemia is still a very serious disease and our thoughts continue to be with Roman Reigns as he fights to beat it again so he can get back to work for WWE.