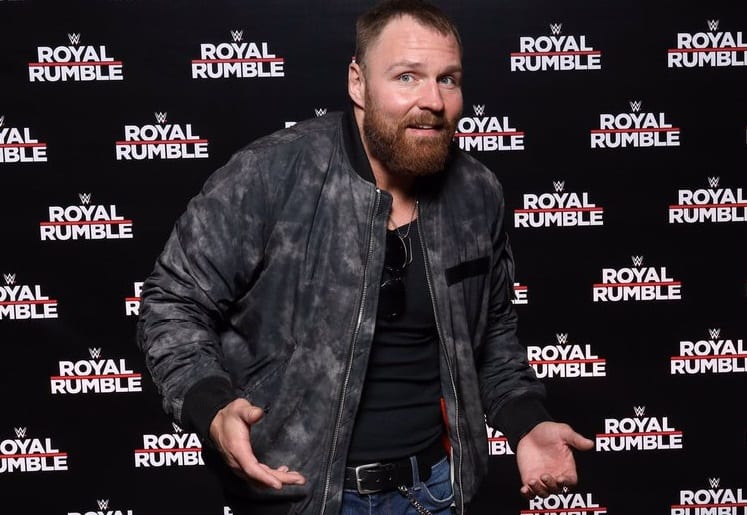 Dean Ambrose and Renee Young are happily married and they are two people who have been able to make being a couple in WWE work. However, you might want to try telling this to one very bold fan.

Ambrose was meeting fans during Axxess today and then he had something happen that he never saw coming. Because one fan with her heart full for The Moral Compass got down on one knee and proposed to Ambrose.

She didn’t jump on Dean and kiss him like The Undertaker had to deal with a while ago, but this still could have an awkward situation. She wasn’t serious, but it was a good idea to make tracks before Renee Young could jump out like a commentary ninja and handle things Regular Girls style.

Maybe this will be a good luck charm for Dean Ambrose because he will need as much positivity as he can during the Royal Rumble match in Chase Field.