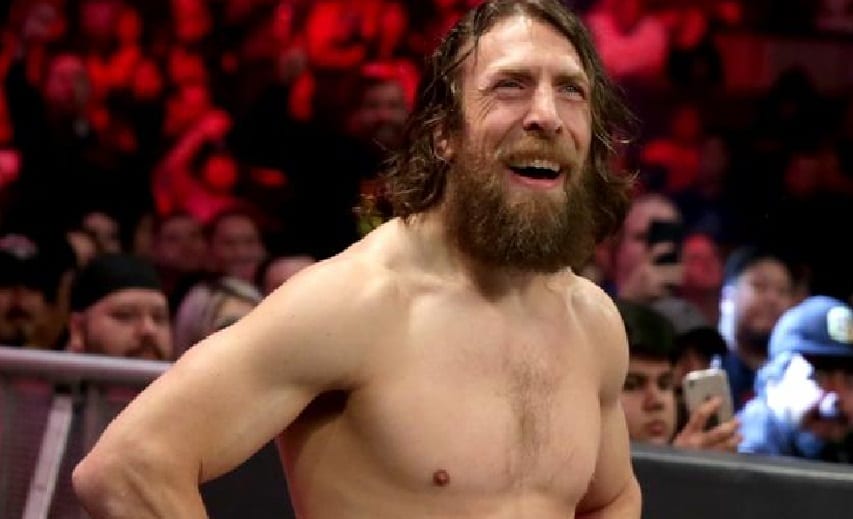 The Royal Rumble event will take over Chase Field on January 27th. Setting up in a baseball stadium is a very interesting thing for a pro wrestling event and WWE had to think outside the box a little bit.

When the tickets first went on sale for the Royal Rumble, we looked at the layout of Chase Field for the event. It didn’t take us long to figure out that the Superstars will have a unique entrance. This is why we reported it in early November.

Daniel Bryan recently confirmed our previous report as he spoke to ABC 15 in Arizona.

“It’s an incredible stadium, and we were actually just talking about what the metamorphosis would look like. R now the thought is that we come out of the dugout. We’ve never had a Royal Rumble at a baseball stadium before. I’m super psyched, I’ve never come out of a dugout to go to a wrestling show before, so I think it should be exciting.”

It looks like we are going to get a very interesting Royal Rumble this year. Superstars will be coming down an entrance ramp from the dugout which is quite out of the norm. The entrance ramp could also have a very sharp bend to it as well.

We will have to wait and see how long of a walk they will need to make in order to get to the ring. WWE might need to break out the golf carts to give certain Superstars a ride to the ring like they have in previous years when WWE held the event in bigger venues.