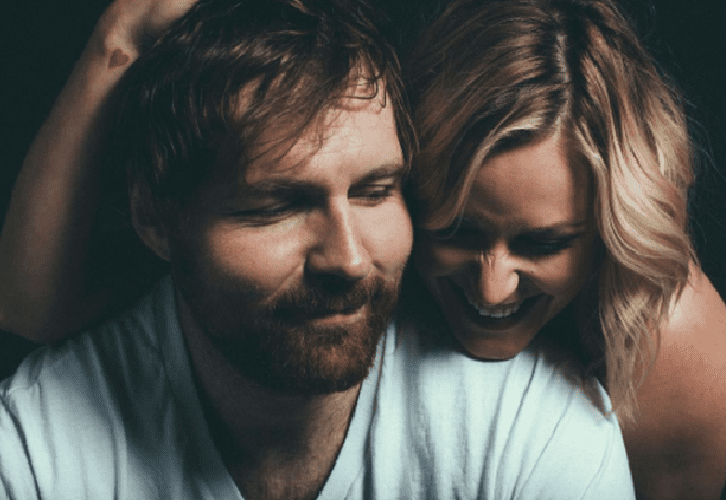 Dean Ambrose is famous for being a cold-hearted lunatic bent on destroying anything he feels like. It’s a complex character that has turned into be being a Bane-looking germaphobe due to raising too much controversy, but Ambrose is actually a softie IRL.

During a recent episode of Regular Girls, Stacey McGunnigle remarked about what kind of a guy Dean Ambrose is by mentioning what he did for Renee Young’s traditional Holiday stocking stuffers.

“Well he does have a tender heart and I think he’s like… any man who just rams a stocking full of fake eyelashes…[Renee added: ‘and cranberry pills’] is just a tender man that I am forever a fan of.”

As far as the surprise stocking stuffed with two of Renee Young’s favorite things, the RAW announcer remarked:

Renee Young and Dean Ambrose’s wedding kind of came out of the blue as the two just showed up on RAW wearing wedding rings. Fans are now used to the two as a couple as WWE tries to find a way to bring it into the storyline where it doesn’t seem clunky. So far they haven’t been able to do that yet.