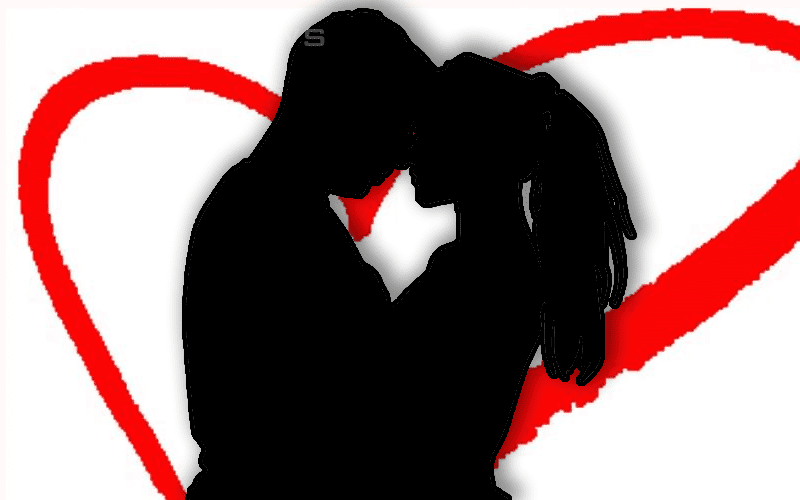 WWE is a very close family and it makes sense that sometimes people in the close of a work environment might find other people to couple up with. It also helps to have someone understand the business that you’re in as well.
Since people seem to be interested in such matters, we have compiled a list of current WWE couples. Some of them might be well-known, but others might come as a surprise.
This list is pretty current, or at least as much as we could make it. But keep in mind you never know how long a relationship will last. Therefore, don’t come at us if they break up tomorrow. We’re not jinxing anyone, but that needed to be said.
This is also a multi-page list as well for easier navigation. We really did our best to include everyone, but sometimes they keep relationships really secret. After all, believe it or not, we only know what they want us to know so if someone’s left out I’m sure we’ll hear about that too because of how magical the internet is.

Little Miss Bliss and the current WWE Cruiserweight Champion have been a couple for quite a while. The two have a home together, a pig named Larry Steve, and a some pooches as well. Their relationship has been featured on Total Divas during the season when Renee was on the cast.
Renee Young & Dean Ambrose
This couple lived in Las Vegas and just decided to get married. Young’s position on RAW has made it awkward a time or two because she’s supposed to play into the kayfabe of it all. That’s probably why she calls him Jon any other time she’s not on WWE television.

This couple isn’t on the top of the list because this is our game, but really they need to be on the top of any list. WWE’s ultimate power couple really need no other introduction.

This one might come as a shock to some, but they haven’t really kept it a huge secret. The SAnitY members have been together for quite some time. Dane even helped train Cross.

The Power Of Love made a baby named Freddie Moon and Maria got back into shape quickly to make it back on television. They’re currently on-screen as a couple and getting well acquainted with 205 Live.
Ricochet & Kacy Catanzaro
These two could be the most athletic couple on the list. Catanzaro is an American Ninja Warrior and Ricochet is the One And Only so they obviously know how to work out in the gym. They are another WWE Performance Center couple as well and if their careers go as expected, they could be a main event couple eventually.