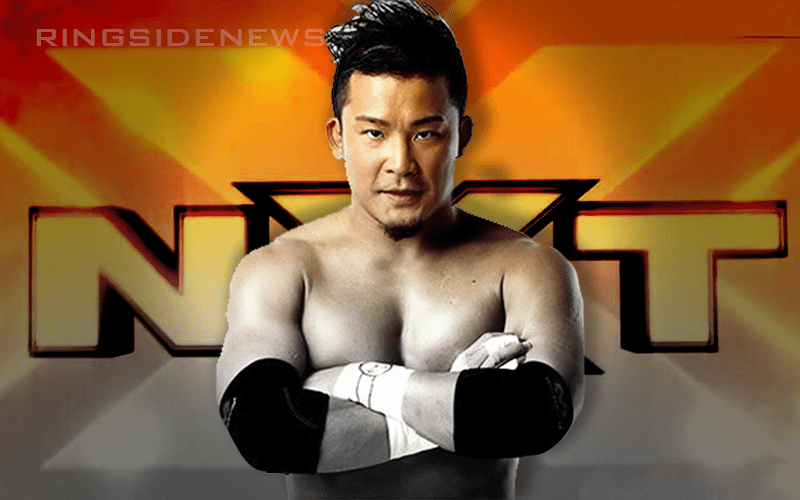 WWE has a lot of amazing Superstars and they are rumored to be getting another big one from New Japan Pro Wrestling very soon. Kushida is finishing up his time with NJPW and very likely headed to WWE. However, he wanted to shoot down a big rumor about a reason why he left.

The Wrestling Observer Newsletter reported that Kushida wanted to join the Bullet Club. Tama Tonga even commented on this report saying it was news to him. Now Kushida is speaking out too.

Kushida recently sat down with the New Japan Pro Wrestling Podcast where he spoke out against this report. He says it isn’t true and it’s hard to argue with the man himself. After all, Kushida isn’t known for stretching the truth.

“I think if you start shooting down rumors then it just never stops, but allow me this one: people actually said I wanted to join Bullet Club and couldn’t and that’s why I’m leaving. This isn’t even slightly true.”

Kushida will likely be showing up in WWE’s NXT brand soon. Hopefully, WWE will be able to work around the visa problem that NJPW is having with the US government shutdown. Either way, it doesn’t look like Kushida left because of wanting to turn heel and join the Bullet Club.